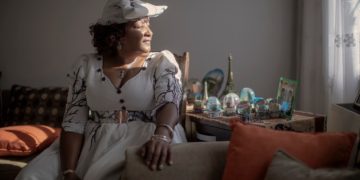 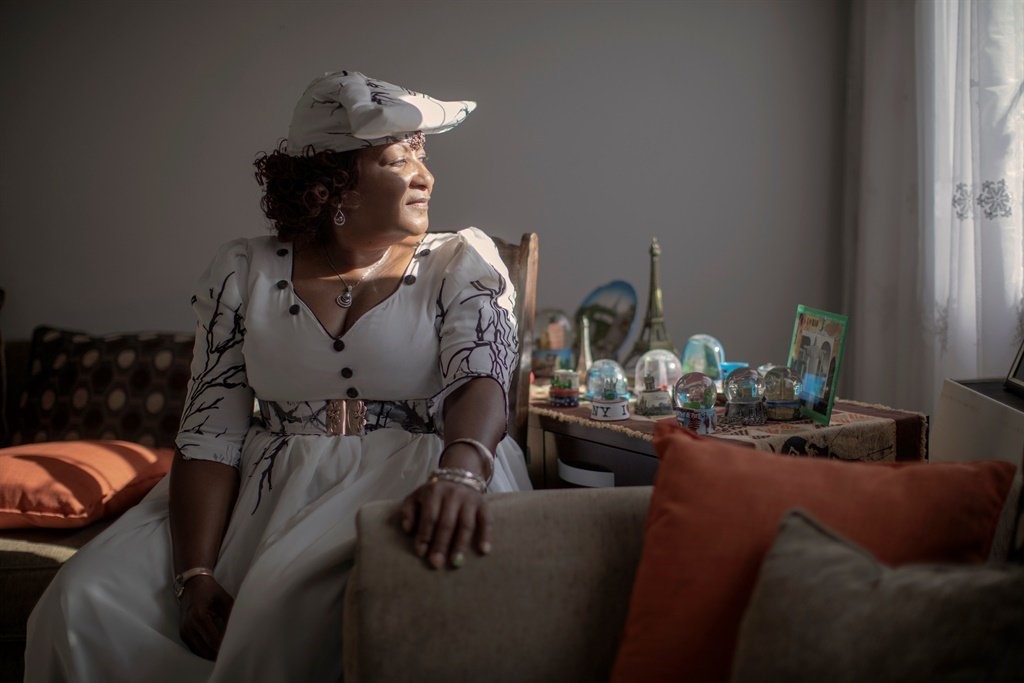 On Wednesday Namibians will be heading to the polls and Esther Muinjangue will be the country’s first female presidential candidate in the election.

She will be leading her National Unity Democratic Organisation (NUDO) party into the election hoping the 2.45 million citizens will give her a chance to lead the country.

In an interview with AFP she said she feels a “wind of change” blowing in her country.

“You hear a lot of people complaining about the (ruling) SWAPO-led government,” she said adding that “There was apathy among the youth.”

57-year-old Muinjangue is a former social worker and hopes she can lead the country to turn its economic fortunes around.

She is a member of Namibia’s minority Herero group and daughter of an exiled politician.

She accuses the current government of doing little to tackle corruption and utilize its national resources.

In 2014 Muinjangue’s party won just two percent of the vote but she is confident her party would perform better this time.

Namibia’s South West Africa People’s Organisation (SWAPO) has been in power since its founder Sam Nujoma won the first democratic election in 1990.

President Hage Geingob who was elected in 2014, has faced challenges within his SWAPO party, a signal he has to do more to win back the trust of voters.