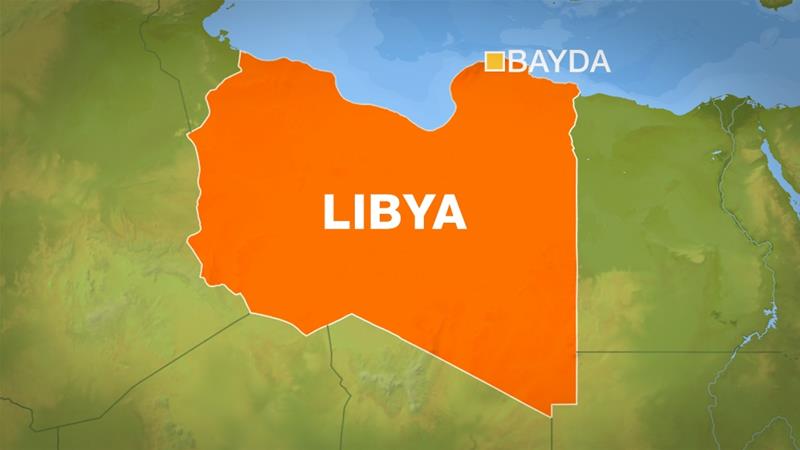 Women, children among those killed in Libyan airstrikes

Women, children among those killed in Libyan airstrikes

Women and children dominate the death toll from the latest air strikes that took place in southern Libya.

The Government of National Accord (GNA), based in Libya’s capital, Tripoli gave further details saying at least five children were killed.

10 others were also reported wounded from the attack that took place on Sunday during an air raid in Al-Swani, a residential area south of Tripoli.

Then there were drone attacks in the southern town of Murzuq which led to the deaths of nine children and two women.

“These actions are tantamount to war crimes,” the interior ministry of the GNA said in a statement on Monday.

The interior ministry called on the international community to “assume its responsibility towards [halting] these criminal acts that target and terrorise civilians”.

The battle over Tripoli started in April this year has also led to the displacement of millions with thousands sustaining injuries.