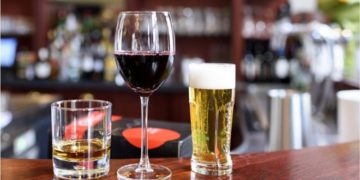 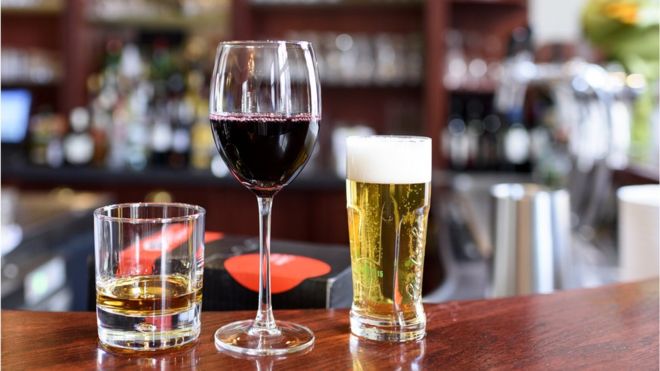 A researcher has found herself in trouble for carrying out a study on alcohol abuse among school children in Sao Tome.

The researcher’s study revealed that 58% of school-aged boys and 43% of girls drink alcohol.

Isabel Santiago from University of Lisbon in Portugal concluded in her work that children drank more alcohol than milk in Sao Tome.

But the government of Sao Tome and Principe has filed a criminal complaint against her for this study.

Isabel Santiago is accused by the government of “irreparably damaging the country’s reputation.”

The government has demanded that Santiago publicly apologises to all Sao Tomeans, especially the children.

Santiago said in her study that many school children were taking to drinking due to the lack of a civic education policy.

He said many expectant mothers “consume alcohol during pregnancy and as a result their babies are born with withdrawal syndrome”.

She also said that mothers “out of ignorance give alcohol to six or seven year-old children on an empty stomach, to kill worms”.

São Tomé and Príncipe is a very popular African island nation that attracts many tourists yearly.

The island is close to the equator and is part of a volcano chain featuring striking rock and coral formations, rainforests and beaches.