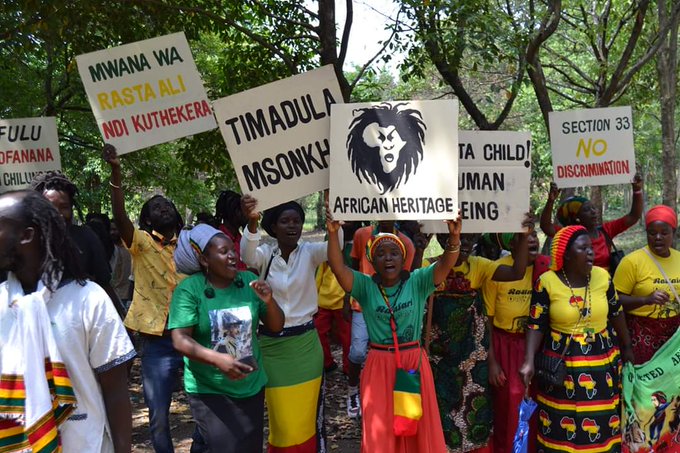 A high court in Malawi has ruled ordering the government to allow Rastafarian students with dreadlocks to attend school.

Though a temporary order, it has been a decision many Rastafarians in Malawi have been hoping for as they complain of discrimination.

The court said students with dreadlocks should be allowed to attend school while it considers a case relating to dreadlocks.

The case was filed by a schoolgirl who was denied admission to a primary school because of her dreadlocks.

According to Malawian media report, she was told to cut off dreadlocks by the school’s management.

The judge sitting on the girl’s case has ordered the school to take in the schoolgirl.

Rastafarian community in Malawi. Marginalised group that is ignored in some spaces. #LNOB #Malawi pic.twitter.com/gPkV6aaeYh

The school has been ordered to also organize extra classes for her to make up for the days she missed until the final judgement on her case is made.

Like in many African countries, Rastafarians are discriminated based on their looks including their dreadlocks.

They sometimes get sacked or denied jobs for that and denied many services as people consider them unpleasant.

In 2019, a Kenyan school in Nairobi was sued for banning a Rastafarian girl from attending classes because of her hair.

Despite wrapping her hair in a wrap, the girl was told only Muslims are allowed to wrap their hair while in school.