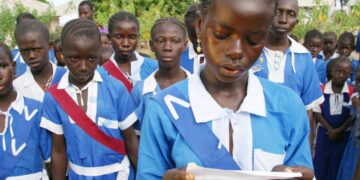 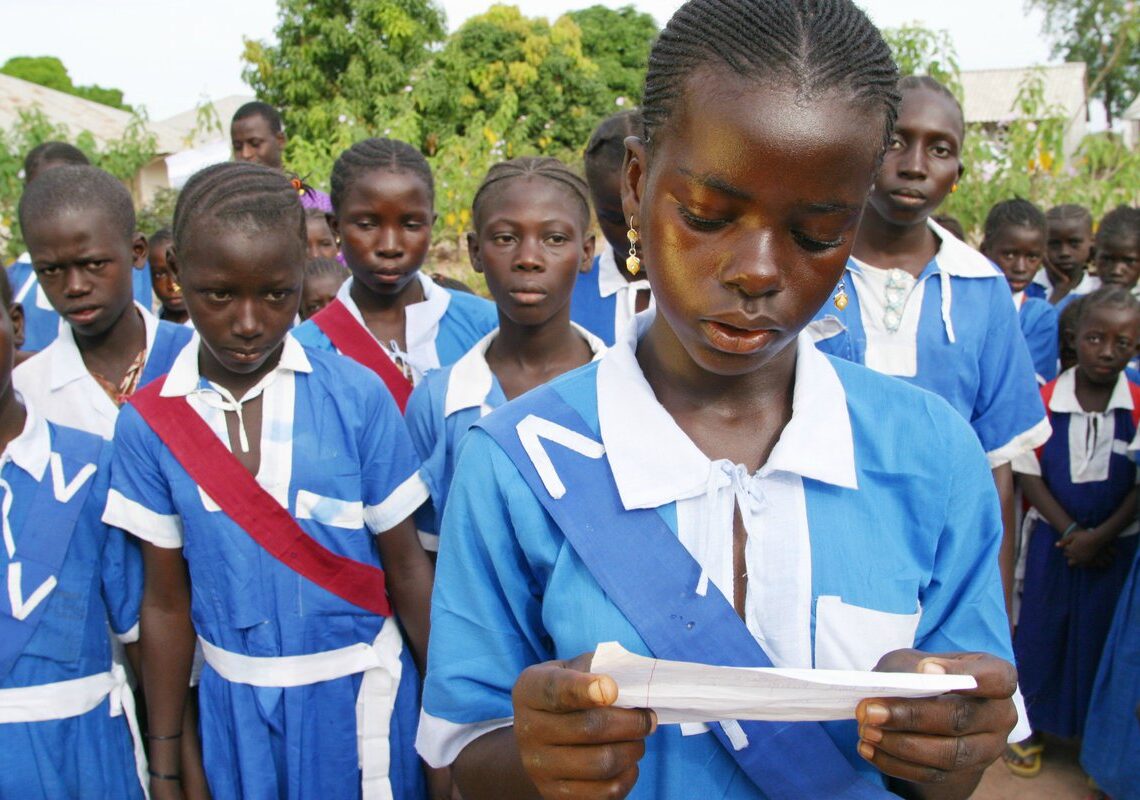 There have been many expectations in Gambia since the exit of Yahya Jammeh in 2017.

Some had hoped several abuses suffered by citizens would drastically end but that isn’t the case even for children.

According to the UN children continue to face violence and abuse in homes, schools and public places.

Unicef said more would have to be done to protect children better and make them safe.

Covid-19: Kids in Mozambique pray for a ‘sick world’

The world is ushering in the Decade of Action (2020 -2030), a period of renewed commitment to achieve the Sustainable Development Goals.

Unicef in a statement urged the Gambian government to be proactive and protect children from violence and abuse.

“Recognizable progress has been registered in The Gambia, but children continue to face violence and abuse in homes, schools, and public places.

As The Gambia joins the rest of the world to usher in the Decade of Action (2020 -2030), a period of renewed commitment to achieve the Sustainable Development Goals, UNICEF The Gambia is calling for stronger action to protect children from violence and abuse,” Unicef said.

More needs to be done

The statement further noted that “Gains have been made in Goal 16 of the Sustainable Development Goals – Target 16.2 – which calls for an end to all forms of violence against children, but, overall, action to meet the Goal is not advancing at the speed or scale required.

2020 needs to usher in a decade of ambitious action to protect children from violence, abuse and exploitation – and achieve the SDGs in general.”

Unicef said it is “keen to match the Government’s determination with our best efforts to transform the tragedies that children have endured into the protection, hope and opportunity they deserve.”

UNICEF The Gambia calls for stronger action to end all forms of #violence, #abuse and #exploitation of children.

Gambia for over two decades was characterized by several cases of abuses, perpetrated by ex-leader Jammeh and his agents.

There are high hopes that the current president Adama Barrow would help enhance the protection of the right of ordinary citizens.

But recent crackdown on dissenting views against government has made many question if progress has been made since Jammeh left office.

Ghana: The search for 'Government Official 1' in Airbus scandal