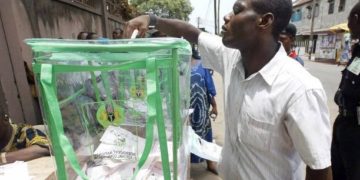 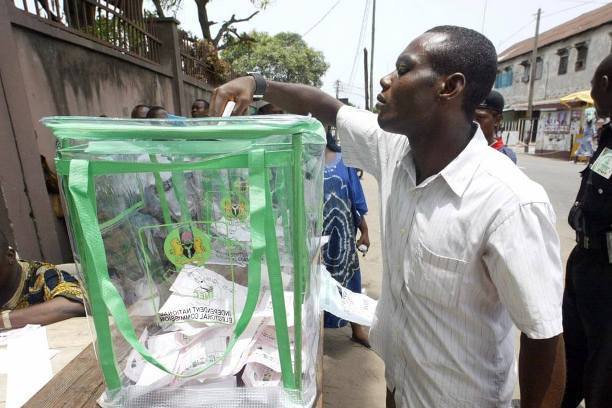 The commission said many of the political parties had failed to meet several constitutional requirements.

Only 18 parties per the latest action by the electoral commission are officially recognised in Nigeria.

But the Inter-Party Advisory Council of Nigeria has asked the Independent National Electoral Commission to reverse its decision.

The group said that the decision to deregister the political parties was taken without observing due process and provisions of the law.

The council’s National Legal Adviser, Chukwudi Ezeobika said in a statement that It is “reprehensible on the part of INEC to take such decision which is an affront on the judiciary, an abuse of the court process and a conscious disregard for the rule of law.”

“By the action purportedly taken by INEC, the council is of a firm view that INEC as an institution no longer has regards or respect for the rule of law in Nigeria and has lost the confidence of political parties in the political affairs of the nation,” the statement added.

Ezeobika said “The council hereby calls on INEC to immediately reverse the purported decision in order not to infringe on the rights of political parties as guaranteed under the 1999 Constitution of the Federal Republic of Nigeria (as amended).”

Nigeria’s laws allow for political parties to be officially recognised when they win at least 25% of votes cast in any election at a federal, state or local level.

The parties to be officially recognized must also win at least one ward in a local government election.

Gambia: How Yahya Jammeh's house was saved from fire