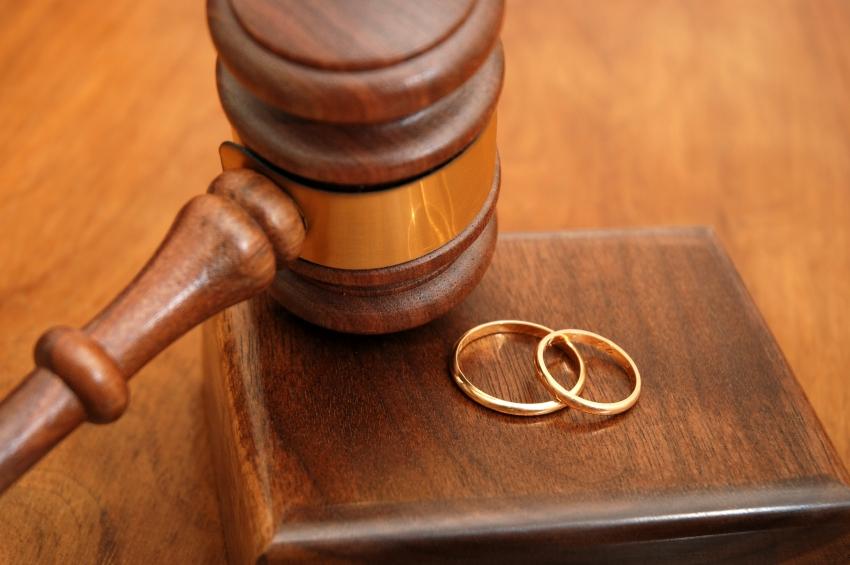 According to the report published in local media, more women than men initiated those divorces, and the average age of couple was between 25 and 45.

Some women who initiated divorce also cited the failure of some men to support their families and “the abuse of social media”.

The state-owned Zambia Daily newspaper reports that “the divorce figures are quite high and disturbing. They suggest instability, which could permeate other sectors of productivity where affected individuals may be working.”

“In Zambia, most marriages are not backed with institutions of counselling that would help struggling marriages to find common ground to reconcile their differences. It seems couples are now left to handle their own problems,” Zambia Daily reported.

The newspaper reported that Zambia’s “government may consider incorporating family affairs in the Ministry of National Guidance and Religious Affairs” in dealing with the worrying trend.

Marriages are important and significant aspect of African societies. Many are often mocked for not marrying at a certain age.

This often forces many into marriage either arranged by families or just to end speculations and societal pressure.

Divorce is often frown upon by traditional African societies but that is changing with younger couples filing for divorce early into their marriages.

Brother and sister to marry after 10 years of court battle