Sierra Leone: 7 arrested over the gang rape of 55-year-old woman 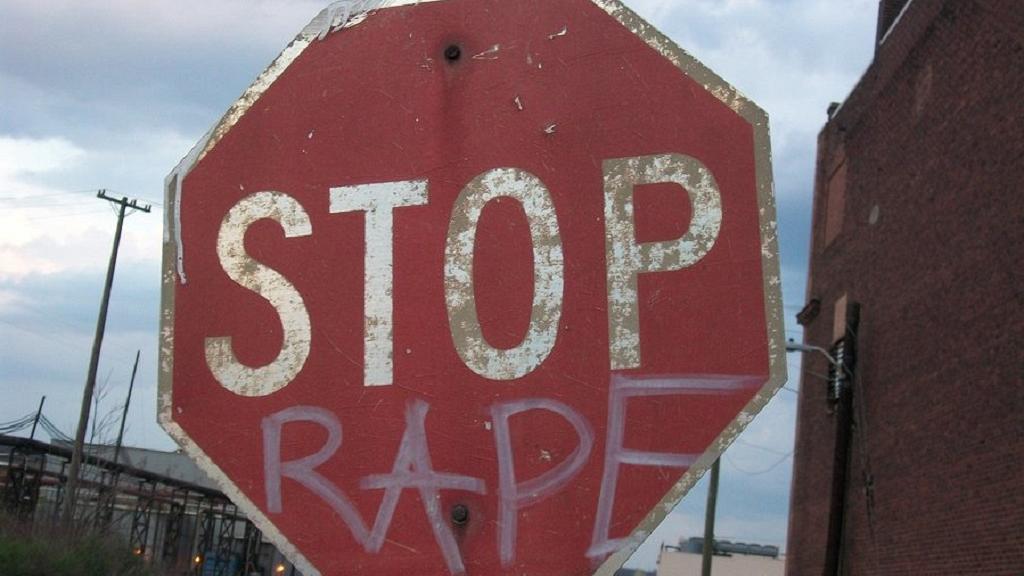 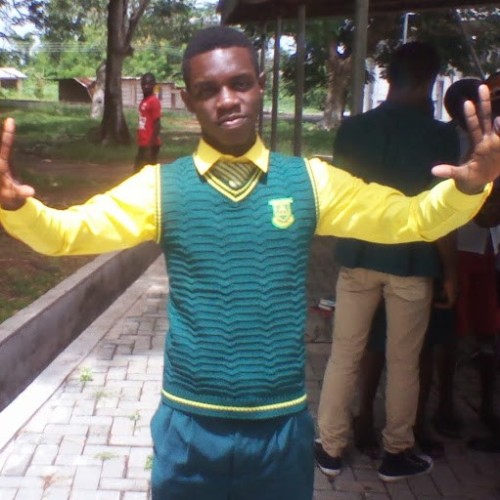 Police in Sierra Leone have arrested seven persons in connection with the rape and assault of a 55-year-old woman.

The mother of three was abducted by the men believed to be members of an all-male powerful group, the Poro Society of whose membership include top level individuals in the West African nation.

The troubling incident took place at the hometown of President Maada Bio and actor Idris Elba.

But over a month after the incident Sierra Leonean police is finding it difficult to bring justice to the trauma stricken mother.

Local media reported that the delay by the police could be as a result of the powerful nature of the perpetrators of the heinous act.

Sierra Leonean journalist Vickie Remoe who documented the horrors of Ms Gberie describes the Poro Society as “so powerful that when they come out for initiations as they did on the night of 11 January everyone hides including the Police.”

“When the Poro Society men came out to the community they went to attack the house of PC Foster Gberie. She was hidden and barricaded in the loo and that is why she was spared.

They destroyed her house and stole her money and goods. For seven hours these poro men terrorized the community and no one could leave their homes out of fear. It may be that because they could not get the paramount chief, they took her sister. Ms. Gberie was hiding in another room.

Since the news of the attack and rape spread none of the leaders of the Poro Society in Bonthe has denounced her attack.”

The police have arrested 7 members of the Poro Secret Society in connection to the rape and assault of a 55-year-old woman who was kidnapped and raped by 15 men in Bonthe. #SierraLeone #endgbv @alexandrarrigby @IamIshaSesay https://t.co/PZUcZbyqVO

President Maada Bio in a response to the rising cases of women abuse and rape declared a national emergency in February last year.

The government was among other things expected to make the necessary structural changes to make punishment for sexual offence severe to deter offenders.

A year on however, it appears the declaration of the national emergency has done very little to instil fear in perpetrators with victims like Ms. Y. Gberie living with the trauma of being gang raped by 15 men.