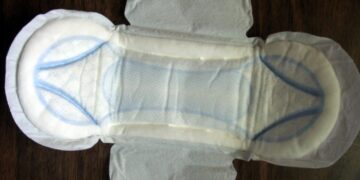 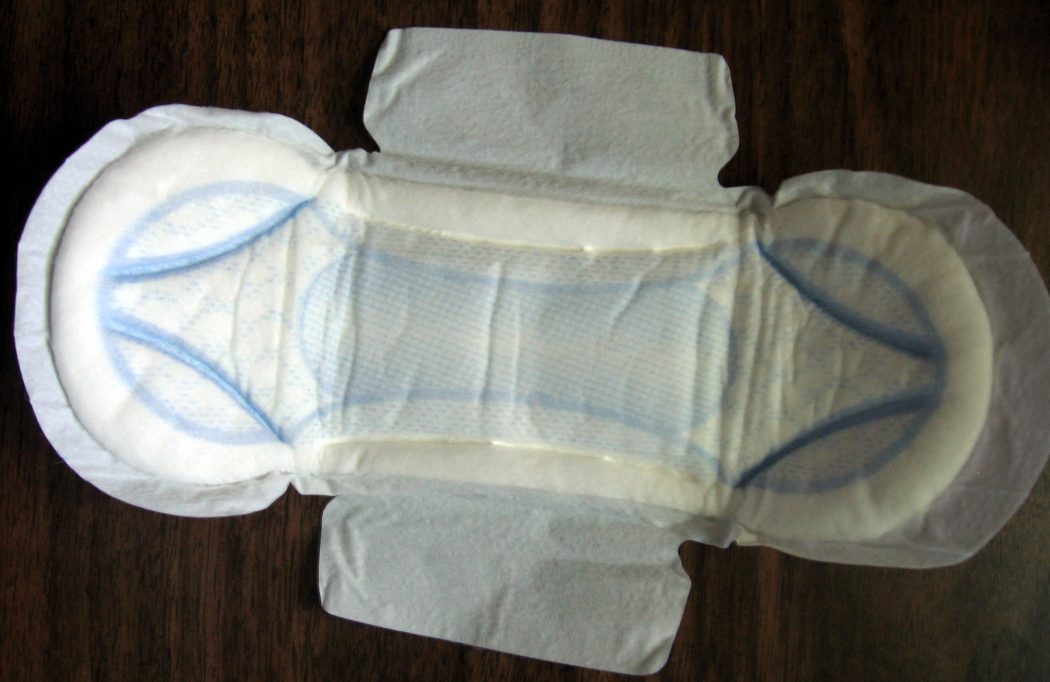 Nigerian officials in the state of Gombe have reveled how women in the state are resorting to boiling used sanitary pads to drink its brew.

Often people resort to banned substances but officials said the addiction to drugs has led some to now boil used sanitary pads, filtering and drinking the water to get high.

The commander in charge of the Funakaye command of the agency, Muhammad Alkali is quoted by local media as saying that efforts are now ongoing to fight against illicit drugs abuse.

“This is because it has come to our notice that mostly female addicts have devised means of getting high without consuming constitutionally-band or known substances.

They now boil used sanitary pads mixed with other substance mostly waste, filters the water before drinking,” he said.

Alkali added that “You see this is very bad for as humans, our society really needs the help of all and sundry in this fight as NDLEA cannot do it alone.”

In Ghana, drug enforcement officials also spoke of how some young people are also resorting to the smoking of dried faeces as well as also soaking sanitary pads to drink for vitality.

A regional commander of the Narcotics Control Board, Ishak Bakuri told the media in January that those smoking the dried faeces mix it “with Marijuana. And there are others who smoke only the dried” faeces.

Bukari added that “there is even another worrying development which is the use of the pad which our sisters use when they are menstruating. They will boil the pad, sieve it and drink it.”

Ghana has a history of young people smoking various forms of substances to gain sustained vitality.

In recent years there were concerns over the abuse of drugs like Tramadol, a pain-killer drug.

Many of those reportedly abusing the drug include young people who take it in excess of approved clinical doses for various activities including prolong sex.