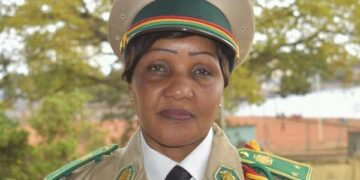 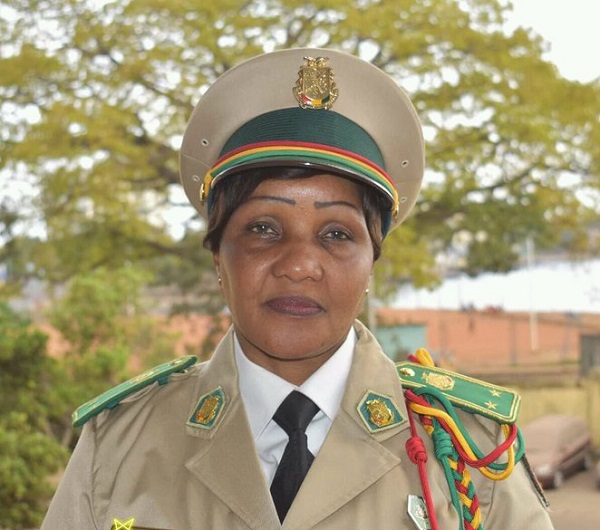 Mahawa Sylla was promoted to the post on Sunday March 8 which was the occasion of International Women’s Day.

President Condé made the announcement during a ceremony in Guinea to mark the day.

Ghana to deport 10 Guineans who tested positive for Covid-19

“For the first time in the history of Guinea, a woman has been promoted to the rank of General, it is Mrs. Mahawa Sylla,” President Condé said.

He said Sylla ”is secretary general of the national defense committee. So Guinea is above all women ”

Sylla who studied at the Command and Staff College in China, obtained a diploma in 2014.

She was appointed to the position of Deputy Secretary General of the National Defence Council in late 2017.

Guinea’s armed forces information and public relations unit said Gen Sylla was promoted based on proposals given by the national defence ministry.

Sudan's PM says he is 'in good shape' after assassination attempt