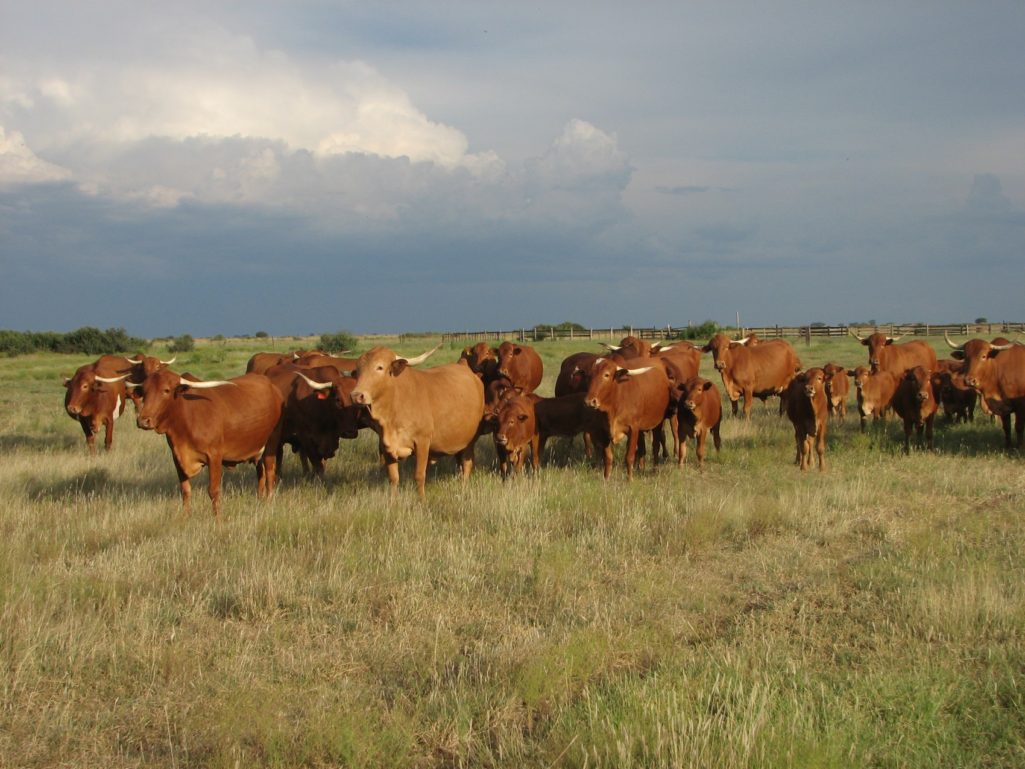 Chad has started paying back debt owed to Angola with cattle, according to Angolan officials.

Angola is due to receive repayment of a 2017 $100m financial support it gave to Chad but that would be replaced with 75,000 cattle head.

Officials in Angola say more than 1,000 cows were delivered to the country’s Ministry of Agriculture in the capital, Luanda.

It is believed some 4,500 head of cattle are expected to arrive in Luanda in the course of the month.

State-run Jornal de Angola newspaper reported that a vessel that transported the cattle would do similar delivery in five days carrying another batch.

He said Angola and Chad agreed to this arrangement taking into account the potential Chadian livestock (with a contribution of 53% to GDP).

The minister said because of the livestock of Chad, the debt can be paid with cattle, to fill areas of the country with animal population loss.

Angola’s director of the Institute of Veterinary Service said the agreement between the two countries provides for the annual delivery of 13,500 head of cattle, on a quarterly basis.

Opinion: The world must not sleep-walk into another debt crisis