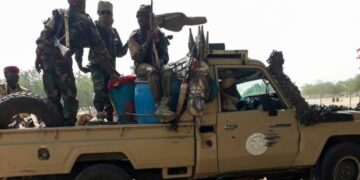 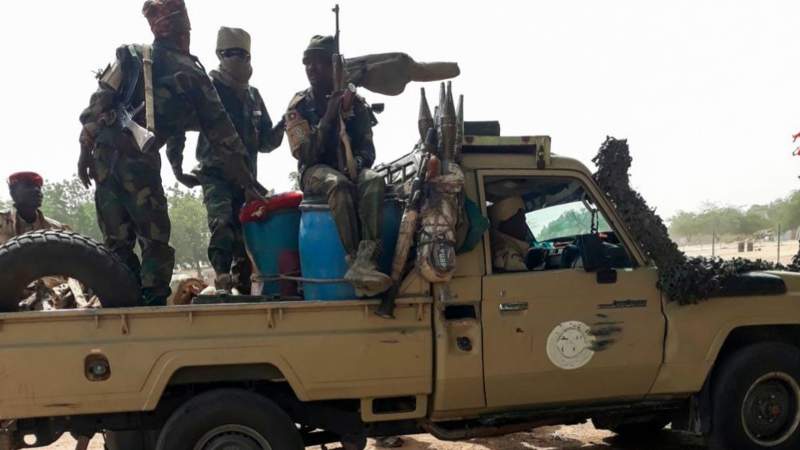 92 Chadian soldiers have been killed in a deadly attack carried out by Boko Haram militants.

Deby said the soldiers were attacked on the island village of Boma in the swampy Lake Chad zone in the west of the country.

The village is an area armies of Chad, Nigeria and Niger often camp to fight the Islamist militants.

“I have taken part in many operations … but never in our history have we lost so many men at one time,” Deby said during a visit to the site.

Meanwhile in Nigeria at least 70 Nigerian soldiers were also killed in an ambush on their convoy by jihadist fighters.

The militants fired rocket-propelled grenades at a lorry carrying troops as it travelled near Gorgi village in Borno state on Monday.

“It was a huge loss, at least 70 soldiers have perished in the ambush,” one of the officers told AFP.

“The terrorists specifically targeted a truck loaded with soldiers with RPGs and incinerated the vehicle, killing all on board,” a second officer said.

“So far 70 bodies have been recovered but the toll is certainly more than that as rescue operation is still underway.”

Attacks by Boko Haram militants has killed 36,000 people and displaced 1.8 million in the northeast of Nigeria.

Many more have also been killed in countries located within the Lake Chad basin.

Ghanaians fast and pray over the coronavirus