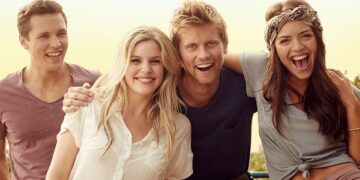 TV soap opera resumes filming with no kissing and fighting

TV soap opera resumes filming with no kissing and fighting 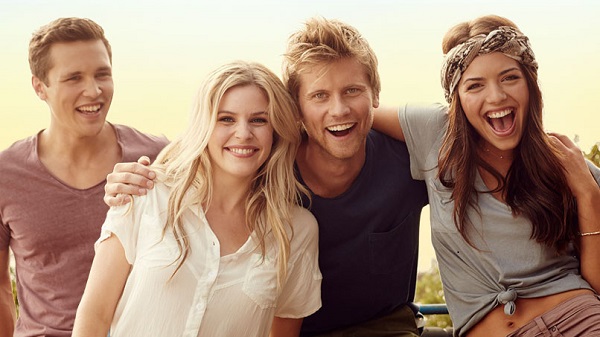 An Australian soap opera that has been running for 35 years has returned to production but with new rules.

According to the Times of India reporting, the TV show returned to production in late April amid coronavirus restrictions.

It said the TV show “Neighbors” becomes one of the first TV shows in the world to have its cast and crew return to set, if at a distance.

The production has put out new rules for filming under safer conditions with all cast and crew members having their temperatures taken first.

Once temperatures are checked they are allowed to enter the studio for filming and once on set, they are divided into cordoned off shooting units, with only three actors.

According to the TNN reporting “Male performers wear no makeup and women are forgoing touch-ups.

Meanwhile cameras are positioned to make the cast appear as if they were standing or sitting closer to one
another.

There are no extras. And no touching, kissing and no physical intimacy as well all intended to observe social distancing rules.

Covid-19: The battle over the re-opening of drinking bars in Ghana