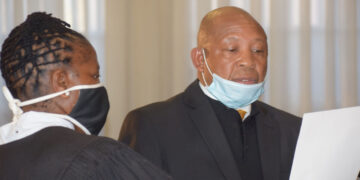 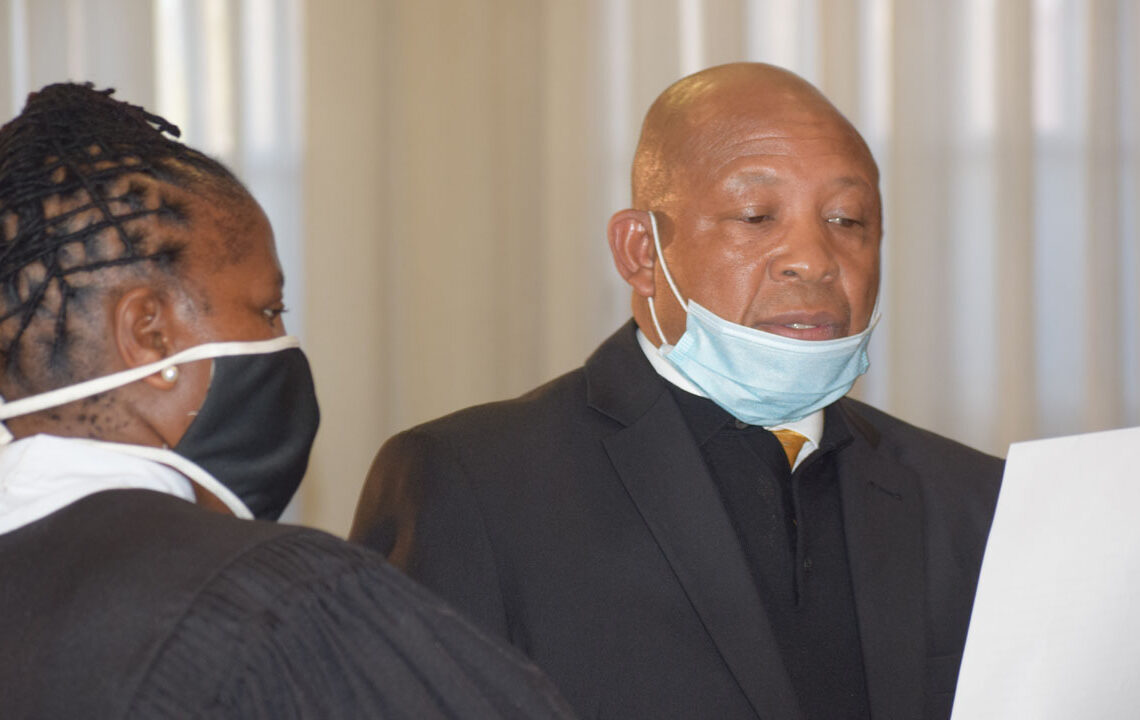 Lesotho’s new Prime Minister, Moeketsi Majoro, has been sworn into office on Wednesday.

Mr. Majoro took his oath of office at the palace of King Letsie III, just a day after his predecessor, Thomas Thabane resigned.

The 59-year-old economist is expected to hit the ground running by tackling COVID-19, food security, youth unemployment and independence of state institutions.

He is also expected to appoint his Cabinet from at least the two parties in the new coalition government.

Dignitaries and diplomats were seen attending the ceremony in Maseru where outgoing Prime Minister Tom Thabane symbolically handed over to Majoro.

Thomas Thabane bowed to pressure to resign on Tuesday after he was implicated in the murder of his ex-wife.

His current wife, Maesaiah Thabane is already facing trial over the murder of the former first lady Lipolelo Thabane.

The current first lady was detained in February and charged with ordering the murder of her rival.

Lipolelo Thabane, the ex-wife of Thomas Thabane, according to police was shot dead outside her home in the capital Maseru just before the prime minister’s inauguration in 2017.

Thomas and Lipolelo Thabane as a couple got involved in a very bitter divorce proceedings before her death.

Earlier the murder of Lipolelo death was believed to have been carried out by unknown armed men.

At the time, the prime minister was living with Maesaiah, 42, treating her as his wife.

The couple got married at a ceremony held at a packed stadium in Maseru two months after the murder.

It was only recently revealed through court papers filed by the country’s police commissioner, that there could be more to it.