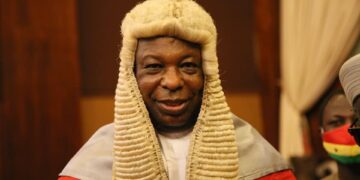 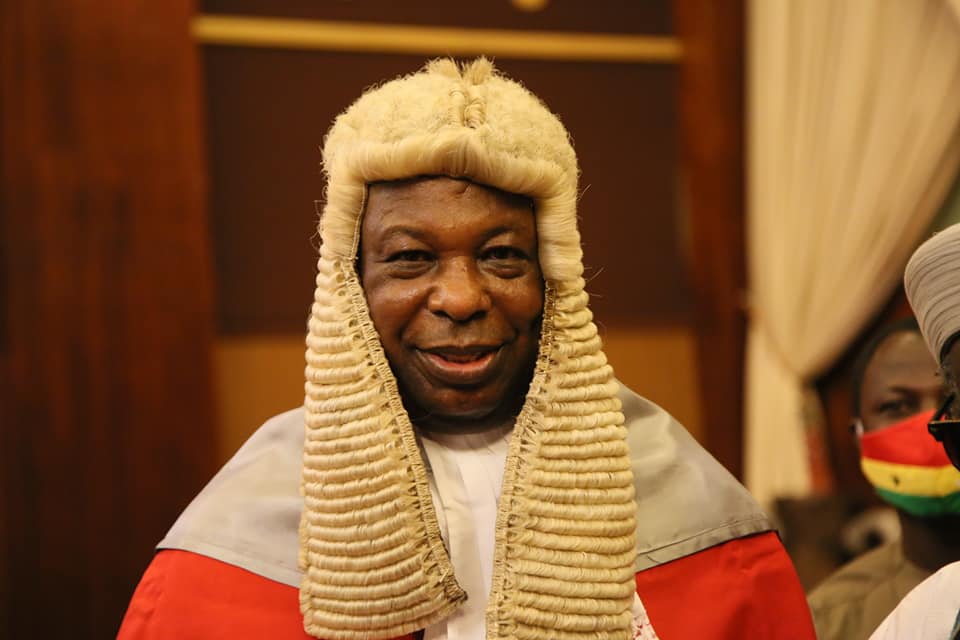 Ghana has its first ever Muslim supreme court judge who was sworn into office by the country’s President Nana Akufo-Addo.

Justice Issifu Omoro Tanko Amadu, took his oath of office at a ceremony in the capital Accra on Friday.

“This is the first time in the history of our nation that a Muslim has been appointed to the highest Court of the land. I am delighted to have been the President to have the honour of doing so and to do so appropriately in this holy month of Ramadan” President Akufo-Addo said.

Justice Issifu Omoro Tanko Amadu, expressed his gratitude to the President, Ghana’s Council of State and Parliament for the honour done him.

He promised to discharge his constitutional and judicial duties without fear or favour.

“I hereby once again commit myself to uphold the constitution of the Republic and live my judicial oath in the discharge of my duties” Justice Issifu Omoro Tanko Amadu posited.

There are currently fourteen (14) Justices of Ghana’s Supreme Court with Justice Anin Yeboah heading the court as the Chief Justice.

With the approval of four additional judges by Ghana’s Parliament, the country’s Apex Court will now have eighteen (18) Justices.