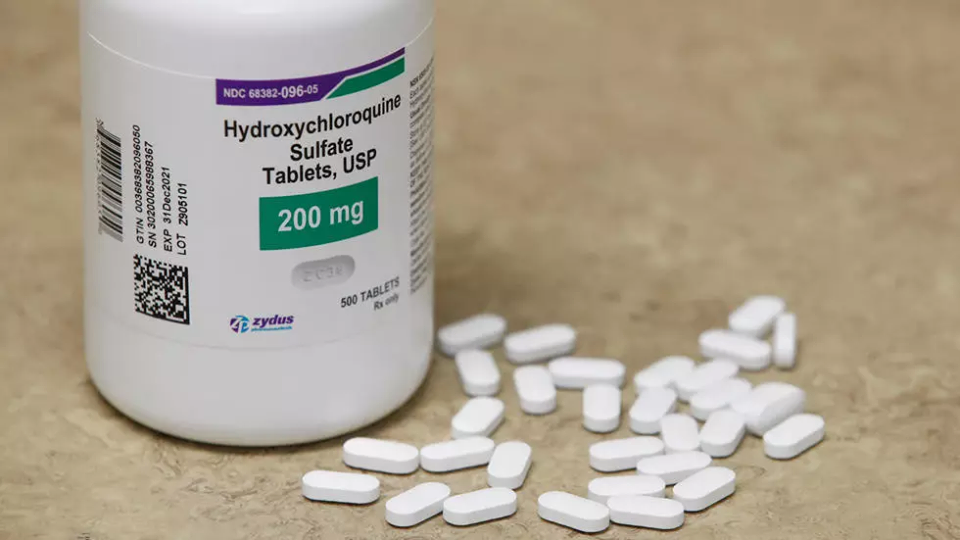 Many African countries are defying a warning from the World Health Organization on the safety of the anti-Malarial drug called hydroxychloroquine for treatment of Covid-19 patients.

The WHO had said on Monday that it was halting clinical trials on the anti-malaria drug because of safety fears.

“The Executive Group has implemented a temporary pause of the hydroxychloroquine arm within the Solidarity Trial while the safety data is reviewed by the Data Safety Monitoring Board,” said WHO Director-General Tedros Adhanom Ghebreyesus.

A study published in the Lancet peer-reviewed journal looked at over 96,000 virus patients and found a higher risk of abnormal heartbeats, or arrhythmias, that could cause a heart attack in those treated with hydroxychloroquine or chloroquine.

Tedros said the Lancet report researchers found a higher mortality rate among patients receiving the drug when used alone or with a macrolide.

“I wish to reiterate that these drugs are accepted as generally safe for use in patients with autoimmune diseases or malaria,” said Tedros.

Many European nations are heeding the caution and have decided to suspend the use of the drug for the treatment of Covid-19.

But in Africa many countries are ignoring this caution and declaring their intentions to proceed with clinical trials and using the drug to treat patients.

The director of Nigeria’s National Agency for Food and Drug Administration and Control (Nafdac), Mojisola Adeyeye said in a media interview that she does not dispute WHO’s conclusions but they want to generate their own data.

She was quoted as saying that “I do not know the data that they’re looking at, whether it’s from the Caucasian population or from the African population.

If the data they’re looking at and the reason for suspending the trials is from Caucasian population, then it may be justified. But I don’t think we have data from the African population yet, because our genetic make up is different.”

Senegal has also announced that it will continue treating COVID-19 patients with hydroxychloroquine.

In Algeria Mohamed Bekkat, a member of the country’s scientific committee has disclosed the country will also continue to use hydroxychloroquine against coronavirus.

According to him, thousands of cases treated with the drug have so far been very successfully and haven’t noted any undesirable reactions.

Many African countries since the start of the pandemic approved for the use of the Chloroquine to treat patients with the virus.

The Economic Community of West African States (ECOWAS) approved for the use of Chloroquine to treat coronavirus patients.

ECOWAS in March said it supports supplementary anti-viral treatment of coronavirus with hydroxychloroquine but said it should be for mild forms of the virus.

That means only patients displaying mild symptoms of the virus can receive hydroxychloroquine treatment for between 5-7 days.

A team of infectious disease experts at the University of Queensland in Brisbane revealed that the medication helped to wipe out COVID-19 infections.

Chloroquine, an anti-malarial drug works in a different way and is given to people to prevent malaria infections if they are bitten by a mosquito carrying the parasite.