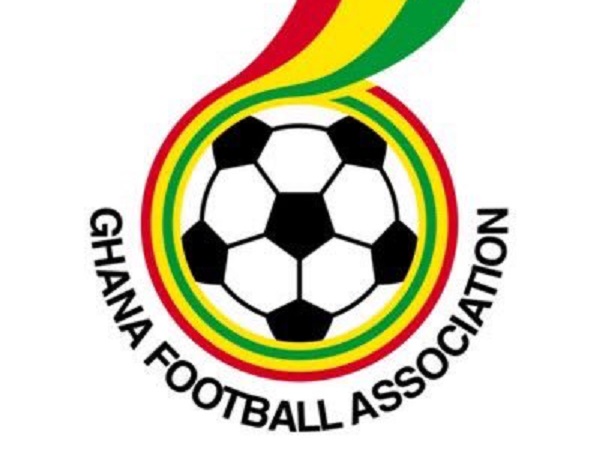 Ghana’s Football Association (GFA) has announced that it has canceled the 2019/20 Ghana Premier League season.

It said the decision was approved by its Executive Council after a unanimous voting process on Tuesday.

The Football Association President, Kurt Okraku led hours of deliberation on the country’s football activities amid the coronavirus pandemic.

The season was canceled in March when the pandemic broke out in March.

The Executive Council of the Ghana Football Association (GFA), has taken a decision to cancel the 2019/2020 football season following a marathon meeting on Tuesday, June 30, 2020 at the GFA Secretariat in Accra.
Details soon!

On Tuesday the 2021 Africa Cup of Nations was also postponed to January 2022 by the Confederation of African Football (Caf) as a result of the coronavirus pandemic.

But the women’s version of the tournament has been cancelled. The men’s tournament had been set to take place in January next year.

Elsewhere, the African Nations Championship (Chan), which should have been played in April, will now take place in January 2021.

Cameroon is to host both competitions. “Health is our number one priority. We must remain vigilant,” Caf president Ahmad Ahmad said in a news conference announcing the move.

The decision means the biannual tournament will now be in the same year as the 2022 World Cup – something that last happened in 2010.