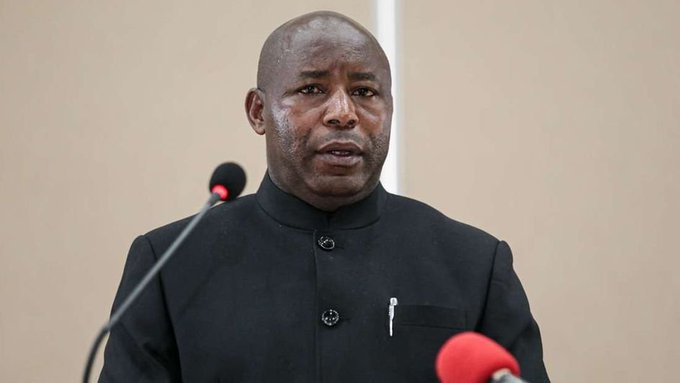 Two men and a woman have been jailed 30 years for throwing stones at President Evariste Ndayishimiye convoy.

They were jailed by a court in northern Burundi after they were convicted of attempt to assassinate the president.

Local media reported that prosecutors asked the court in Kayanza province to jail them three to seven years for causing insecurity for the president.

The court however decided rather to convict them of trying to kill the president and sentenced each of them to 30 years in prison.

Local radio station Isanganiro also reported that the three jailed who work at a fuel station in Kayanza town, were accused of stoning the convoy from their work place when Mr Ndayishimiye visited the area last week.

The convicts have denied the charge though, according to local media.

The BBC quoted one resident in Kayanza as saying that “Many people were arrested after the incident, some were released afterwards but a woman and two men who work at a petrol station remained in jail and were sentenced this Sunday.”

President Ndayishimiye who recently won an election was due to be sworn in this month but the death of Pierre Nkurunziza meant that he had to take over power earlier than anticipated.