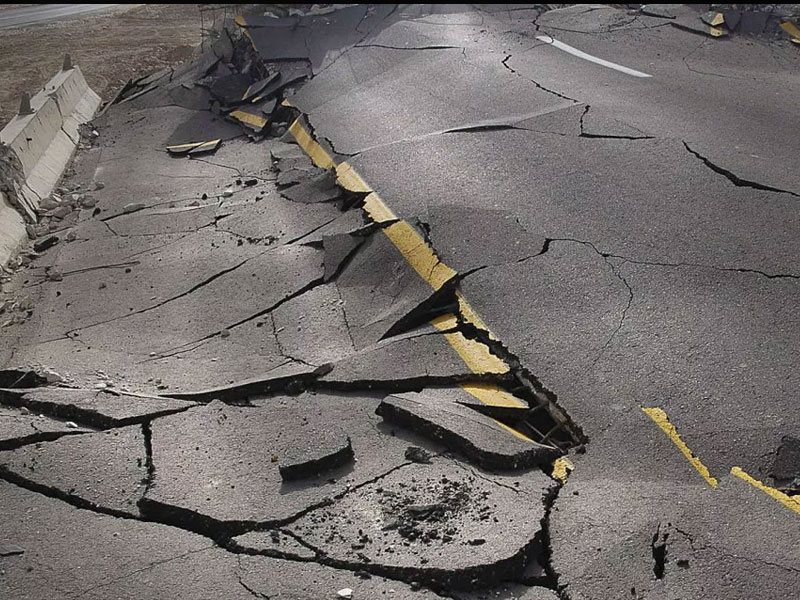 An earthquake with a magnitude of 6.0 has hit Tanzania in East Africa.

The seismic waves of the earthquake were felt in parts of neighbouring Kenya.

The tremors were felt in Kenya’s coastal town of Mombasa and parts of the capital, Nairobi.

It comes days after residents living around Kenya’s Lake Baringo reported tremors as water levels in the lake rise due to heavy rains.

For the past two weeks the tremors have been reported by people living as far as 7km from the lake almost every night.

According to the US Geological Survey(USGS) it’s epicentre was Vikindu – just outside the commercial hub of Dar es Salaam.

Was on the 9th floor of a building in Nairobi and felt the tremor. My seat moved sideways twice within 15 seconds. Subhanallah!

Kinondoni Dar es Salaam, Tanzania; just felt a scary tremor. So 2020 wants to add an earthquake to its list of problems 😥

No damages have been reported after the quake.