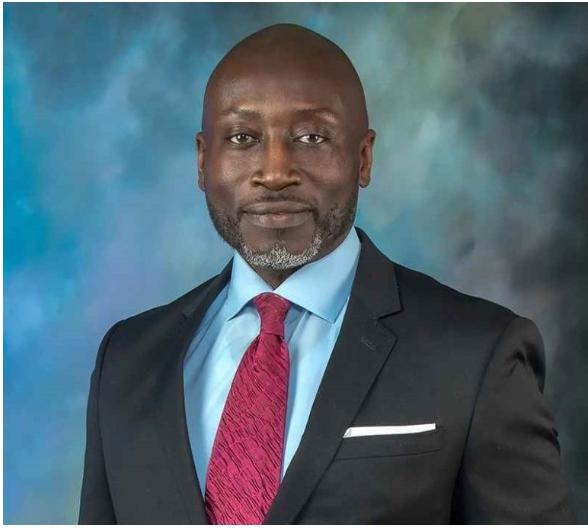 A group of individuals aspiring to contest Ghana’s Presidential election in December this year has picked a candidate for the poll.

The Coalition of Independent Political Aspirants on Monday said in a statement that Mr. Kofi Koranteng, an investment banker, mechanical engineer and entrepreneur, will be the group’s candidate for the election.

The group said in a statement that its the vision and mission is to “create a global platform that supports a younger generation of political aspirants who do not subscribe to the current corruption mindset and club mentality of winner-takes-all politics.”

It added that “Our global base of independently minded supporters wish to break the monopoly of powers wielded by the” the ruling NPP and the largest opposition party NDC “who cannot even declare their source of wealth as they illegally dish out monies and gifts to buy party delegates, and have corrupted our electoral system, broke down most government service functions, and made politics into a den of self-serving bureaucrats.”

The coalition also revealed in its statement that it is “extremely proud of being the first organisation to effectively pull together a collection of independent presidential aspirants to work together as one team.”

It is not clear how viable this candidate will be to cause any major upset in the upcoming election which has the incumbent President, Nana Akufo Addo contesting the former President, John Mahama in a repeat of the 2016 election.

Ghana’s two leading parties, the NDC and NPP have governed Ghana since the beginning of the fourth republic in 1992.

ECOWAS to setup peacekeeping force to deal with coups