Security forces in Uganda have launched a manhunt for hundreds of prisoners who escaped from a jail.

The inmates reportedly killed a soldier after they broke out of the facility in Moroto before heading for the hills.

The army and prison officials are pursuing the escapees, who reportedly made off with 15 guns and ammunition.

An army spokesperson said seven inmates had been captured and two killed.

According to an Associated Press report, the inmates took off their distinctive yellow prison uniforms and fled naked into the hills to avoid detection.

The shootout has reportedly brought business in Moroto to a standstill.

The prison facility has a population of more than 600 inmates and is built on the foothills of Mount Moroto, on the edge of the town.

Moroto is the biggest town in Karamoja, a restive region with a history of cattle rustling and gun violence. 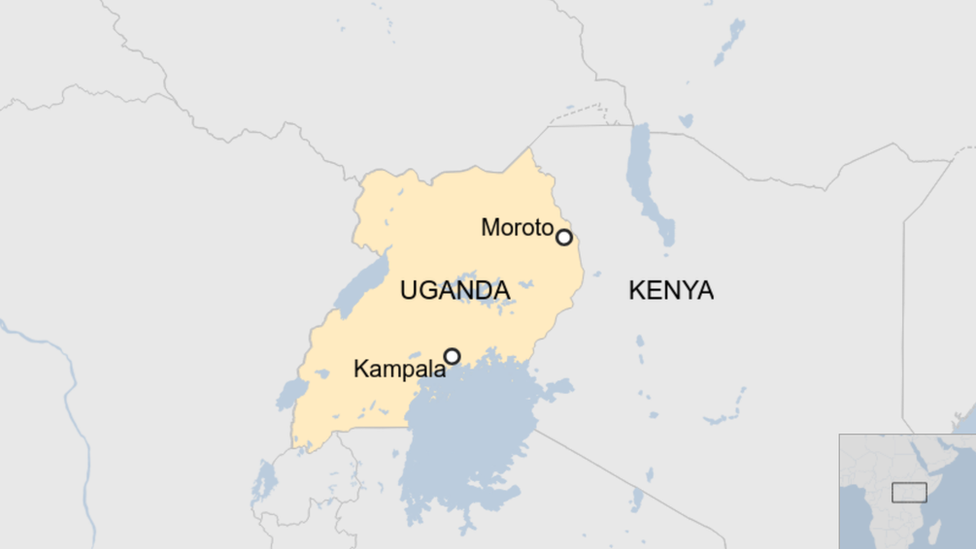 There have been rampant communal clashes in Uganda despite a government disarmament programme in the early 2000s to take most of the guns out of the hands of civilians.