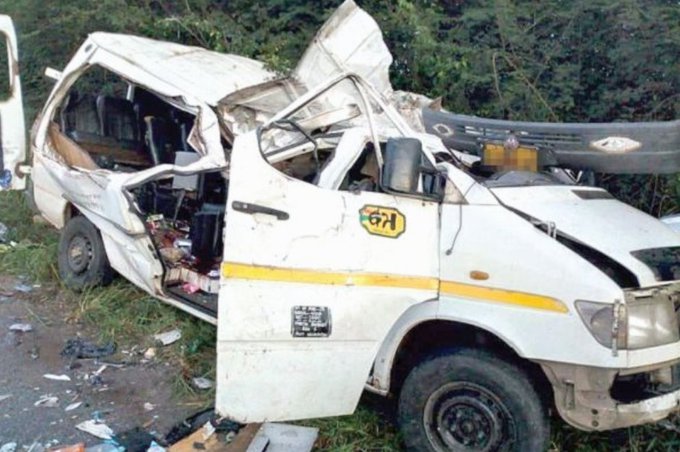 At least six young footballers have died in a car accident in Ghana, according to the football association.

The incident occurred at Offinso in the Ashanti Region on Saturday, according to local media.

The children killed in the accident were aged between 12 and 15 and were returning from a colts division registration activity.

In a statement the football association said it “wishes to express our deepest condolences to the family of the six young footballers who passed away after the car they were traveling on, submerged.”

It added that “We are deeply saddened by the development and wish to express our condolences to the family of the deceased and a speedy recovery to the rest of the team who sustained various degrees of injuries during the accident.”

Police said the driver of the vehicle carrying the players lost control and landed in a river called Offin.

There are reports of the death toll from the accident hitting eight on Sunday, according to local news reporting.

The over 20 others who sustained injuries are receiving treatment at health facilities.