Forex trading in SA and the collapse of JP Markets: Reasons to be cheerful 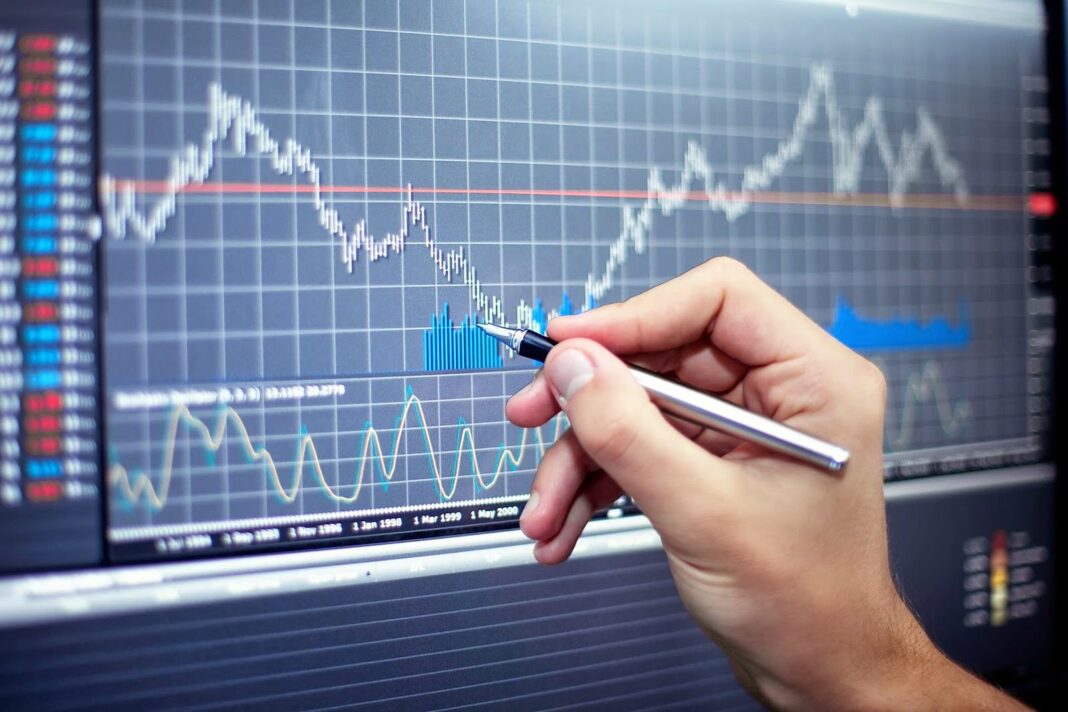 Until recently, JP Markets was one of the largest Forex brokers in South Africa. The company’s literature was full of audacious statements, proclaiming the brokerage to be the largest in South Africa with a host of international offices. But behind the scenes, all was not well.

According to court documents, JP Markets had been cheating its clients for years and was operating without the required licence from the financial regulator, the FSCA.

Customer complaints were getting more numerous every month – to the point where the FSCA decided to step in and see what all the fuss was about.

Jeffrey Cammack, COO at TradeForexSA, a Forex broker comparison service, is delighted to see the FSCA being so proactive. “We have been receiving complaints from our clients about JP Markets for years. We have reported [JP Markets] to the FSCA more than once, without much hope of resolution I must say.

But since the launch of the new ODP licence it seems the FSCA has started taking the problem of bad brokers more seriously.”

Since last year, the FSCA has required all Forex brokers to apply for a new ODP licence (over-the-counter derivative provider licence), but some South African brokers have moved slowly to apply for it.

The FSCA’s investigation started as a probe into missing client withdrawals and deposits. But it became a more serious matter when a whistle-blower gave the FSCA explosive testimony, with accompanying email evidence, proving that JP Markets had been defrauding clients.

The FSCA reacted by applying to the high court for the immediate liquidation of the company. JP Markets quickly became the centre of storm of negative publicity, though many in the industry were privately thankful that the FSCA had finally taken decisive action against a broker that many viewed as harmful to the reputation of the wider sector.

The final nail in JP Market’s coffin was hammered home forcefully by the South African High Court on 8th September 2020, when the FSCA’s liquidation application was granted. The former CEO has been barred from ever working in the industry again and the FSCA’s casework has been handed to the National Prosecution Authority for possible criminal prosecution.

In the aftermath of JP Market’s collapse there has been much relief, for traders and brokers alike, but also some concern. Forex brokers are reporting a large decrease in the number of Forex traders and beginner traders are asking a lot more questions about regulation and security of their funds.

While this localised downturn in the industry is unwelcome, especially at a time when the South African economy is under pressure from the Covid-19 pandemic, the long-term outlook is much rosier.

The FSCA has shown that it can be trusted to bring bad brokers to book, and that it is taking the requirements of the new licencing regime very seriously indeed.

In the FSCA’s press release to announce the liquidation of JP Markets, there are three statements that point to the future of the regulator’s involvement in the local Forex industry, the first:

“Because of the intervention of the FSCA more than R2.58 billion was preserved in the many bank accounts of JP Markets.”

JP Markets’ former clients will feel great relief at this news, and it is a credit to the FSCA that they moved so quickly to freeze the brokerage’s accounts when bringing the case to court.

The other two statements are closely linked: “The FSCA has several other on-going investigations into forex platform operators” and “[the] FSCA once again points out that [all] ODPs need to be licensed by the FSCA”.

The language used paints a clear picture. The FSCA is going to be a much more active regulator going forward. And those brokers who operate in bad faith, or those who operate without a licence, are going to face the full force of the law.

While this active involvement from the FSCA may have a short-term cooling effect on the Forex industry in South Africa, in the long-term it will create a much healthier and more stable marketplace, for both traders and brokers.

Customers will be able to trade safe in the knowledge that their FSCA-regulated broker will treat them fairly, and honest brokers will be free from the reputational burden of their less honest peers. Both are exceptionally good reasons to be cheerful.

How to Recover Your Ride-hailing Business after COVID-19: Best Tips from Onde