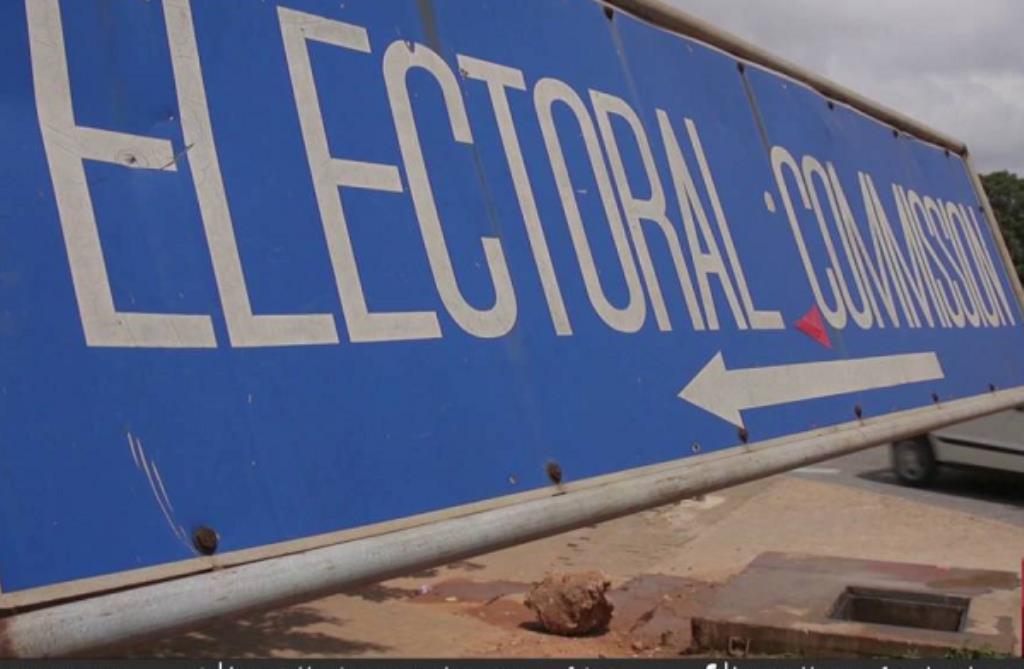 A total of 17 presidential aspirants have filed their nominations to contest the upcoming elections scheduled for December 2020 in Ghana.

14 of the aspirants are representing political parties with the remaining three contesting as independent candidates.

The country’s Electoral Commission will now decide their fate after scrutinizing the forms to ensure that all requirements are met.

At the close of nominations the Chairperson of the EC Mrs. Jean Mensa said the technical and Information Technology teams tasked to scrutinise the forms would submit their report on Monday.

She said the result of those who would qualify for the next stage would be announced to the public next week.

There have been mixed reactions to the number of Presidential hopefuls who filed their nominations due to the outcry over the $17,000 being charged as filing fees by the EC.

But it appears many of the aspirants have been able to raise the money for it.