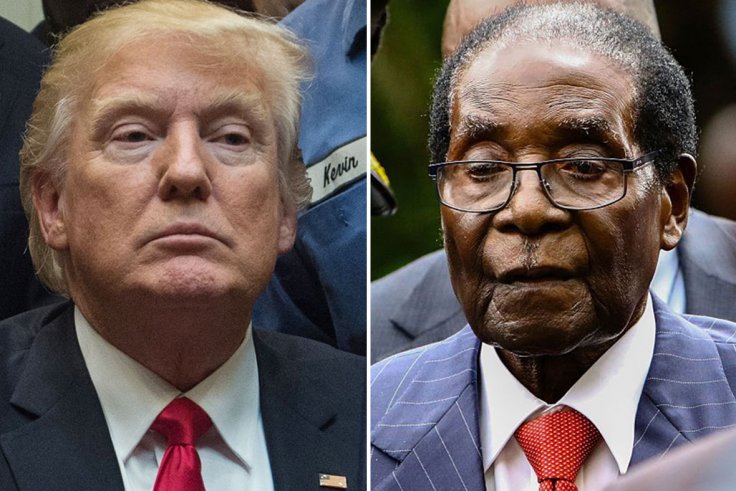 Samantha Power’s comparison was in relation to Trump’s comments alleging fraud, without evidence, in the US election.

President Trump had claimed that he was being cheated out of re-election, blaming his dwindling chances for re-election on votes cast illegally.

He has been widely criticised for the comments with many saying that he was undermining US democratic systems.

Samantha Power, who served as the UN ambassador in the administration of former President Barack Obama, tweeted that Mr Trump was “going full Robert Mugabe”.

Late President Mugabe ruled Zimbabwe from 1980 until he was ousted in a coup in 2017.

His stay in office for decades was secured through elections marred by widespread allegations of fraud.

But some Africans on Twitter were not happy with the comparison between Trump and Mugabe.

Some Africans felt Americans must stop pointing fingers at others instead of appreciating the problems in their own country.

Subtext: only African elections are like this. Not elections in the sophisticated White west! Your inability to see and acknowledge America’s flaws, and try to rebrand this as an African failure is outrageous. No, this is Western democracy behaviour. It’s the USA, 100%. Own it.

Mugabe never cried about election rigging he did the rigging like the Democrats??? pic.twitter.com/AKmIyYnXr1

You should know better than to spout this kind of rhetoric. This isn’t an embarrassing blip in US history that you can brush off as something more likely to be seen in Zimbabwe or another African nation. This is a US problem.