Man collapses and dies in public vehicle in Kenya 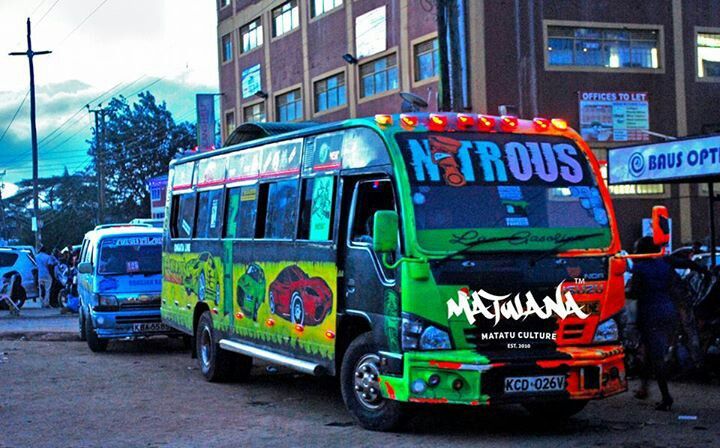 A Kenyan man suddenly collapsed and died in a public vehicle in the capital, Nairobi, causing panic among passengers.

Passengers aboard the vehicle said they only realized that the man had died when he was asked to give way to another passenger to alight.

When the deceased was unresponsive after being asked to give way passengers and crew then realized that he was dead.

Kenyan health officials were called to the scene after police declined to transport the body due to possible Covid-19 infection.

The vehicle was fumigated and the body was taken away in a body bag.