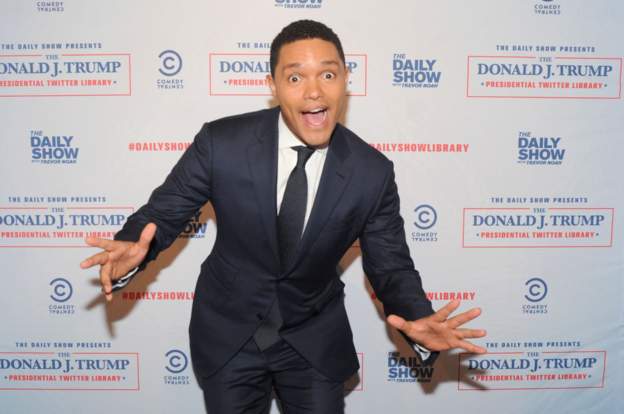 Harvey Mason Jr, the chair and interim president of the Recording Academy, said Noah was the “best choice” as host.

Noah said after the announcement that “Despite the fact that I am extremely disappointed that the Grammys have refused to have me sing or be nominated for best pop album, I am thrilled to be hosting this auspicious event.”

“I think as a one-time Grammy nominee, I am the best person to provide a shoulder to all the amazing artists who do not win on the night because I too know the pain of not winning the award!” he adds.

We’re thrilled to welcome @TheDailyShow host, Emmy-winner, and GRAMMY-nominee @TrevorNoah as the host of the 63rd #GRAMMYs!

We can’t think of a better person to serve as Master of Ceremonies for Music’s Biggest Night. ? pic.twitter.com/vbFqPbXfgl