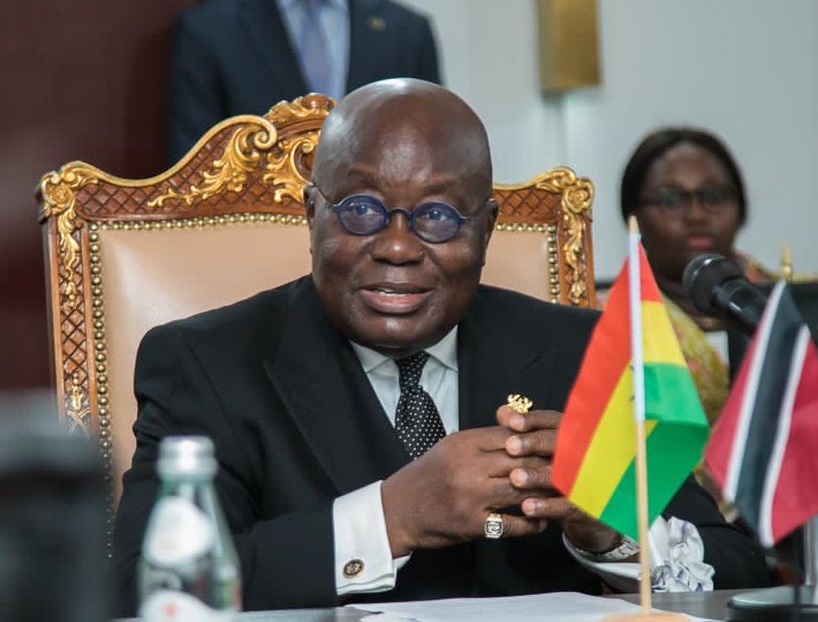 Ghana’s President, Nana Akufo-Addo has been sworn in for a second term in office at a ceremony in the capital, Accra.

He took the oath of office on Thursday in the country’s parliament after a chaotic scene that characterized the election of the speaker of parliament.

The oath of office was administered to him by the country’s chief justice, an event that was also boycotted by the opposition MPs.

John Mahama though is challenging that election victory in court, an outcome that is expected in the coming months.