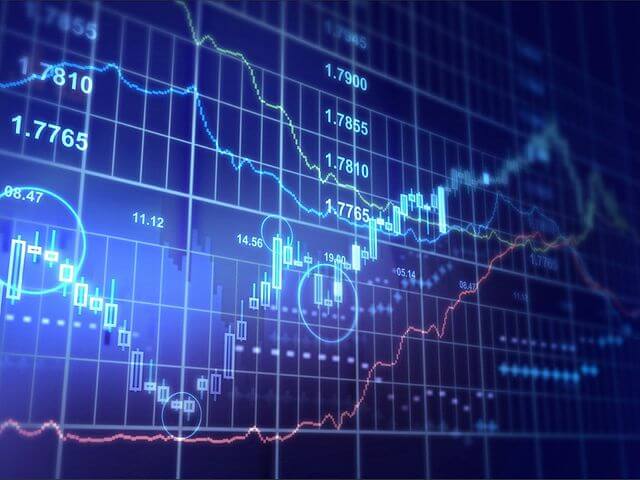 Forex trading is one of the most profitable businesses. Individuals who find success in currencies grow their fortune in a reap and bounds. That notwithstanding, some people still do not believe you can make a fortune trading forex.

Well, South Africa is one of the countries that have notable names of great forex traders. These individuals boast of massive success in forex trading, especially in Africa. If you still doubt that forex trading is profitable, below are the best forex traders who have made it in life.

Without much ado, here are the six most successful forex traders in South Africa and how they have amassed great accomplishments in trading currencies. Let’s delve right in.

According to CompareForexBrokers.co.za, Sandile Shezi is one of the most profitable trader in South Africa. The Durban born trader started trading with his tuition money. Thanks to his great expertise Sandile has made a fortune putting him at the top of the list of the most successful traders in South Africa.

Moreover, Sandile has a nonprofit organization known as the Sandile Shezi Foundation that focuses on transforming young people’s lives across Africa and enhancing health and education. It also champions for young people to take up leadership roles in transforming and developing the nation. Currently, Sandile Shezi is 26 years old and has a net worth of $2.4 billion.

George Van Der Riet is one of the most successful forex traders in South Africa. Although he was born in cape town, George studied finance in Manchester business school and eventually worked as a forex trader in United Kingdom Finance firms.

The experience gave him financial skills, trading experience, and passion for charting an entrepreneurial path. He opted out of formal employment and started trading as an individual.  George went on to become one of the richest and successful traders in South Africa.

It is during the trading jobs that he met Sandile Shezi. In fact, Reit was a mentored Sandile and went on to start the Global Forex institute together. George Van De Riet is estimated to be worth $20 million.

Ref Wayne is arguably the most successful forex trader in South Africa. Lack Of career development opportunity was the main driving force of venturing into forex trading. After dropping out of high school in 2011, he found a footing in forex trading and made his first million at 19 years old.

Due to his rough upbringing, Ref Wayne has established aRef Wayne Foundation to help underprivileged children. He has also authored a book, The art of Trading, which explored the actionable and theoretical guidelines of forex trading strategies.

Besides trading, Ref Wayne has created the first south Africa cryptocurrency named Pip Coin. The 24 years old forex trader has also started the African Forex Institute and a collection of free forex lessons to help upcoming forex traders. He has also invested massively in providing financial education in South Africa. Ref Wayne’s net worth is estimated to be about $500 million.

Jabulani Ngcobo is yet another successful forex trader.  With an estimated worth of $2.4 billion, he features prominently in the list of the richest forex traders in South Africa. Ngcobo has authored a book titled ‘Cashflow Naked’ which encompasses his biography and financial education lessons. Born in 1985, the Ngocobo has emancipated himself from poverty, having grown from a disadvantaged background.

Louis Tshakoane also makes it to the list of the best forex traders in South Africa thanks to his expertise in trading foreign exchange profitably. Besides trading, forex Louis has a new venture known as Undercover Millionare’s Currency. The young trader’s goal is to create a network base for business people to exchange ideas and strategies and give back to the community.

Tshakoane is also an author. His latest book Forex Million in 365 Days by God’s Grace, has raked in more than 2 million South African rands in revenue and sales. In fact, he has a massive online following, which enabled him to sell more than 2000 pre-ordered copies.

To be specific, Louis boasts of over 1million followers on his Instagram and Facebook social handles. He also runs a forex signal telegram channel with more than 5000 subscribers. Besides Premium services, he also provides forex signals for free traders who can’t afford the expensive premium signals.

He also worked for high profile firms such as Lamborghini and USB. Undercover millionaires Platform showcases traders’ ideas and supports those with strong potential.

Although Nelisiwe is the only female trade in our list, he has earned her place on merit.  Initially, Nelisiwe wanted to be a neurosurgeon. However, his passion gravitated more towards investments and finance.

Consequently, he started trading and succeeded greatly, rising to become one of the best forex traders in South Africa while still in her early 20’s. Currently, she runs three successful businesses, including the BearRun Investment.

She is also the director of Female and Finance, a business that promotes financial security and awareness among women. The ardent traders also help people suffering from employment through a recruitment agency known as Gentle Hands Agency.

While trading foreign exchange will not make you an overnight millionaire, it is one of the businesses that can change your life for good. However, you need a working strategy, patience, and discipline. The list above comprises individuals who have amassed massive wealth trading currencies. If they can do it, so can you!