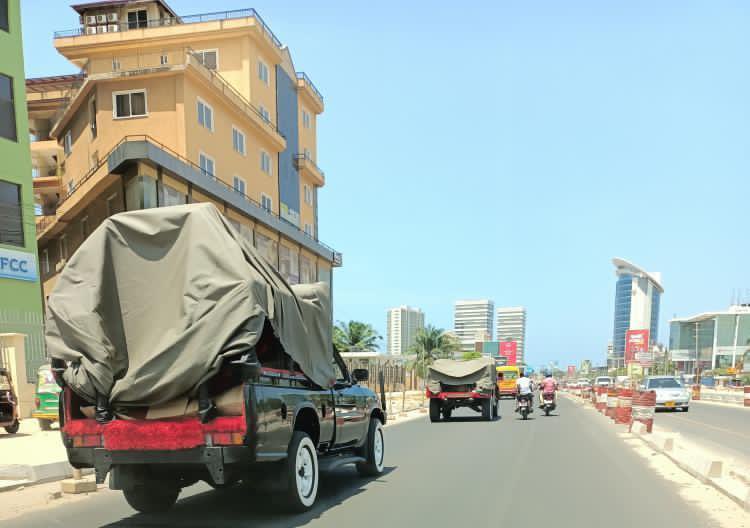 And the search continues for the President of Tanzania who hasn’t been seen for weeks amid reports of contracting the Coronavirus.

President John Magufuli isn’t a man known to be absent from the public scene for that long as he is a regular church-goer, regular on TV, and on social media.

So when news broke about his reported ill-health and reports of him seeking treatment in Kenya and India, many had thought he would show up quickly.

But Magufuli is still ‘missing’ from the public and his citizens simply don’t know where he is and what has happened to him.

On Monday, Vice-President Samia Suluhu Hassan told Tanzanians not to listen to rumours and urged them to remain united.

“It’s quite normal for anybody to be afflicted by illness, to contract flu or a fever… this is the time for Tanzanians to be united through prayer,” she said.

But her response is just one of a few from government officials who haven’t been able to tell what is wrong with the President and why he isn’t in public.

There are already unconfirmed reports from critics of Magufuli that he is dead and there is a power struggle taking place within the government.

The secretary general of the main opposition party Chadema, John Mnyika, has said that the government has to tell people the truth.

“The government should tell us where President Magufuli is and what his health situation is. He is a president and we want to see him fulfilling his obliged responsibilities,” he said.

The opposition leader, Tunda Lissa who has been vocal on the health of the president, demanding details said he doesn’t “wish anyone dead”.

He has also question the failure of the government to be transparent about the whereabouts of the President and his health condition.

Lissa said on twitter that “While preparations for a military parade are going on, the VP is busy touring the country as if nothing is happening. Bob Marley said it all: ‘you can fool some people some time, but you can’t fool all the people all the time. And now we see the light!'”

While preparations for a military parade are going on, the VP is busy touring the country as if nothing is happening. Bob Marley said it all: ‘you can fool some people some time, but you can’t fool all the people all the time. And now we see the light!’ pic.twitter.com/pV5TgXkorL

With no interest in telling citizens what has happened to the president, Tanzania’s officials are attempting to intimidate people who make comments about Magufuli’s health.

Tanzania’s information minister and justice minister have all threatened those spreading rumours with jail time but could not respond to concerns about the whereabouts of the president.

At least four people have been arrested by Police in Tanzania for allegedly spreading rumours on social media that President John Magufuli is ill.

The four arrests were made in different parts of the country as the government attempts to stop reports over the whereabouts of the President.

President Magufuli had refused to accept the fact that Covid-19 is real and deadly, in order to protect his citizens.

He didn’t encourage the adherence to safety protocols, urging people to pray and consider the virus devilish.

His country hasn’t published official updates on the pandemic since last year and has refused to take precaution to protect the public.

Hopefully sooner than later the search for this outspoken African leader will end and the mystery surrounding him vanquished.