Ghana: Actress jailed for posting her nudes released on bail 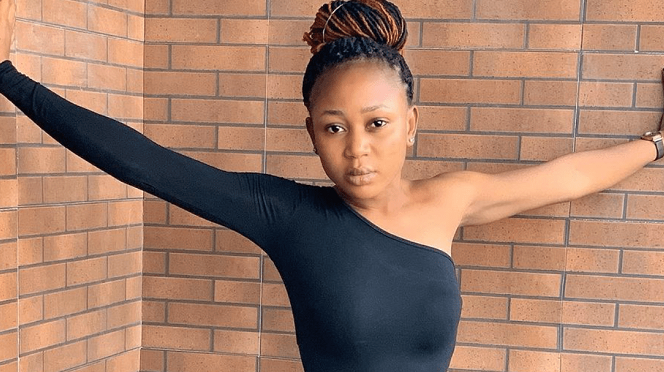 She was sentenced to a 90 day imprisonment last week for circulating a nude photograph she took with her 7-year-old son last year.

There has been massive social media campaigns for the actress to be pardoned.

Ahead of her transfer to the designated prison, her lawyer filed two applications for an appeal of the sentence and another for the court to grant her bail.

In addition to the bail, she is to report to the case Investigator every two weeks and is to deposit her passport with the registrar of the court.

The court said, she will only travel with the express permission of the court.

Akuapem Poloo has reportedly satisfied one of the four bail conditions pending the appeal.