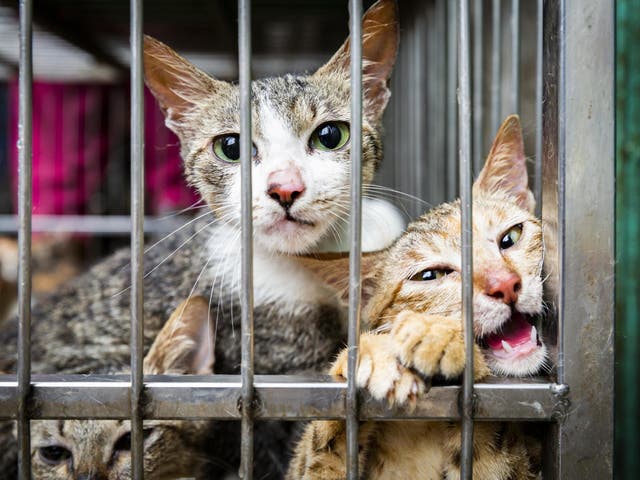 There is a raging controversy over a move to ban the trade in cats and dogs for human consumption.

An International Animal Rights Activist, Natasha Choolun, has petitioned the Government of Ghana to ban the trade in cat and dog meat for human consumption.

“Dogs and cats are not food, but loyal companion animals that should be treated with kindness and respect, not brutalised and eaten,” she said in a petition.

The petition noted that the trade in dogs and cats is widespread across African countries, making them unattractive to tourists who are aware of the “cruel” industries and unwilling to invest in those countries.

It said besides the fact that it is cruel to kill and eat those animals, they are also kept under unhygienic conditions, promoting the spread of fatal diseases.

But there has been fierce opposition to the move to ban the consumption of the cats and dogs.

In a social media post, Builsa South MP Dr. Clement Apaak said the petition will not see the light of day, adding that the consumption of these animals is their traditional and human rights.

Eating of cat and dog meat is very popular in Ghana and has also become a major source of business for those who trade in it.