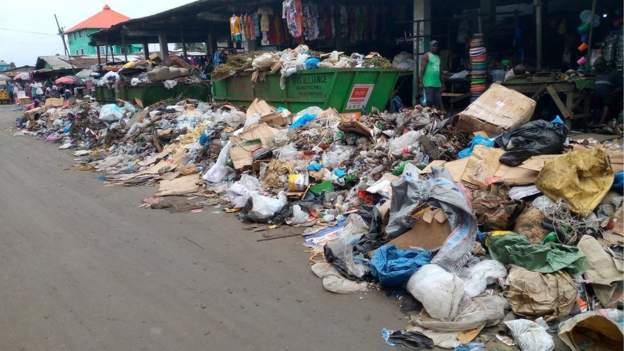 The head of the European Union in Liberia has apologized for describing Liberia’s capital Monrovia as a “disgusting” and “dirty” city.

It follows a backlash from Liberians despite insisting that his comments have been misrepresented.

Speaking at an event organised by the Monrovia City Corporation last week, he said that “Monrovia is a disgusting city, it is a dirty city”.

“Of all the capitals I have seen in my previous posts in Africa, I have not seen one that is as dirty as yours,” he added.

In a reaction to the backlash, Mr Delahousse clarified that his remarks were not intended “to disparage anyone or to affect the reputation of the beautiful capital city of Liberia.”

Laurent Delahousse said that his comments were meant to be “a wake-up call” to residents “to change their practices of littering” and to improve the city’s waste management system that receives funding from the EU.

He apologised to the government and anyone “feeling misrepresented by these remarks. The envoy also retracted the exaggerated wording that he used.

There are mixed reactions to the apology with some insisting that his remarks were a fair assessment of the situation in the Liberian capital.

Religion and relationships top podcast charts in Ghana on Spotify