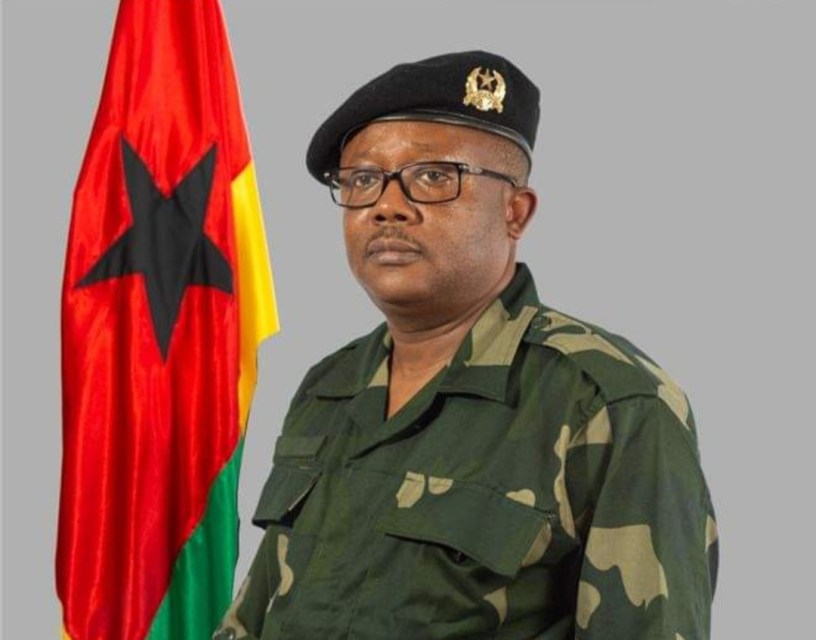 Calm has now returned to Guinea-Bissau after Tuesday’s failed coup attempt with the president Umaro Sissoco Embaló speaking out on the issue.

He told reporters that calm has returned to the country after Tuesday’s incident assuring that the situation was now under control.

Gunfire was heard near a ministerial building in Guinea-Bissau where President Umaro Sissoco Embaló and Prime Minister Nuno Gomes Nabiam were having a meeting on Tuesday.

There were several casualties in the gunfire in the capital Bissau, but the president said “I’m fine, the situation has been brought under control.”

“At the preview of the Council of Ministers, I could never have imagined that the President of the Republic, the Supreme Commander of the armed forces, the Prime Minister and all other members of the government (were) surprised by gunfire from heavy artillery, machine guns and AK-47s. The shooting lasted five hours in order to rescue the Supreme Commander”, Umaro Sissoco Embaló said.

Guinea-Bissau authorities did not provide information about victims or who might be behind the attack.

But the president said the attack might be as a result of his fight against drug trafficking.

“It wasn’t just a coup. It was an attempt to kill the president, the prime minister and all the cabinet,” he said.

Umaro Sissoco Embaló added that the attack “was well prepared and organised and could also be related to people involved in drug trafficking” but he did not give further details.

The Pesident of #GuineaBissau Umaro El Mokhtar Sissoco Embalo has updated the nation on the coup d’État attempt of Tuesday. pic.twitter.com/mObzoaZus6

The African Union and the West African regional bloc, ECOWAS have all condemned what they called an attempted coup in Guinea-Bissau.

There have been nine coups or attempted coups since the country gained independence from Portugal in 1974.

The West African nation has a long history of political instability and military coups, the last of which was in 2012.