Here are the top 10 happiest countries in Africa 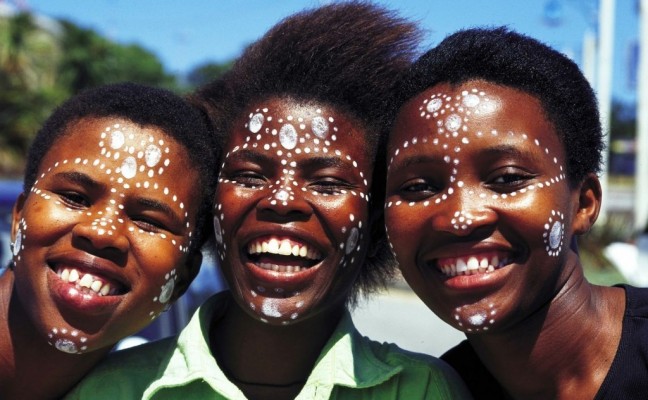 The list of the world’s happiest countries has been released with Mauritius, Libya and Ivory Coast among the leading countries on the continent.

The World Happiness Report released on International day of happiness had Finland maintaining its position as the happiest country on earth.

This map pulls data from the World Happiness Report to show the average happiness scores of 146 countries. It shows average scores from 2019 to 2021, and highlights which countries are the happiest—or unhappiest—and why.#Liberia was rated as the most improved country in #Africa pic.twitter.com/X4ULnAV5up

The authors of the reports said in a statement that “This year marks the tenth anniversary of the World Happiness Report, thus inviting us to look back and forward while maintaining our reporting of current well-being and broadening our analysis of the far-ranging effects of COVID-19.”

146 countries were surveyed with the ranking of happiness based on a three-year average from 2019-to 2021.

The authors of the report also mentioned that their “measurement of subjective well-being continues to rely on three main well-being indicators: life evaluations, positive emotions, and negative emotions. Happiness rankings are based on life evaluations as the more stable measure of the quality of people’s lives.”

The countries that make the list of the unhappiest countries in the world remain unchanged from the previous ranking.

5 Ways to Spend Quality Time With Your Family