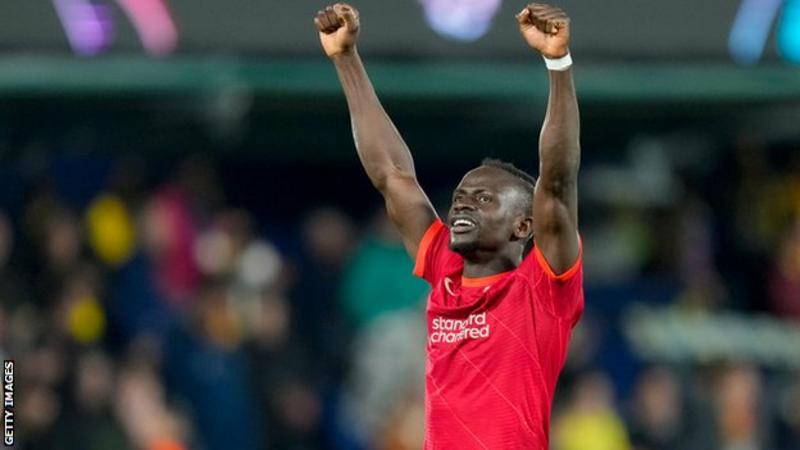 Liverpool turned down two bids from Bayern before accepting their latest offer for the 30-year-old, whose deal with the Reds ran until next summer.

Since then, Mane scored 90 Premier League goals for the Anfield club and finished last season with 23 goals in all competitions.

News of his departure follows Tuesday’s signing of Uruguay forward Darwin Nunez from Benfica for an initial £64m.

Alongside fellow forwards Mohamed Salah and Roberto Firmino, who are both 30, Mane has been integral to Liverpool’s success in recent years.

The trio helped the club win the Champions League in 2019 and then end a 30-year wait for the league title in the following season.

This has also been an exceptional year for Mane, who won the Africa Cup of Nations with Senegal before helping Liverpool win the Carabao Cup and FA Cup and finish runners-up in the Premier League and Champions League.

Mane is expected to replace Robert Lewandowski at Bayern, with the Poland international set to lave the German club having been linked with a move to Spanish giants Barcelona.

Share
Facebook
Twitter
WhatsApp
Linkedin
Previous articleJulian Assange to be extradited to the US to face charges
Next articleDR Congo: New museum prepares to take in Lumumba’s tooth
- Advertisement -