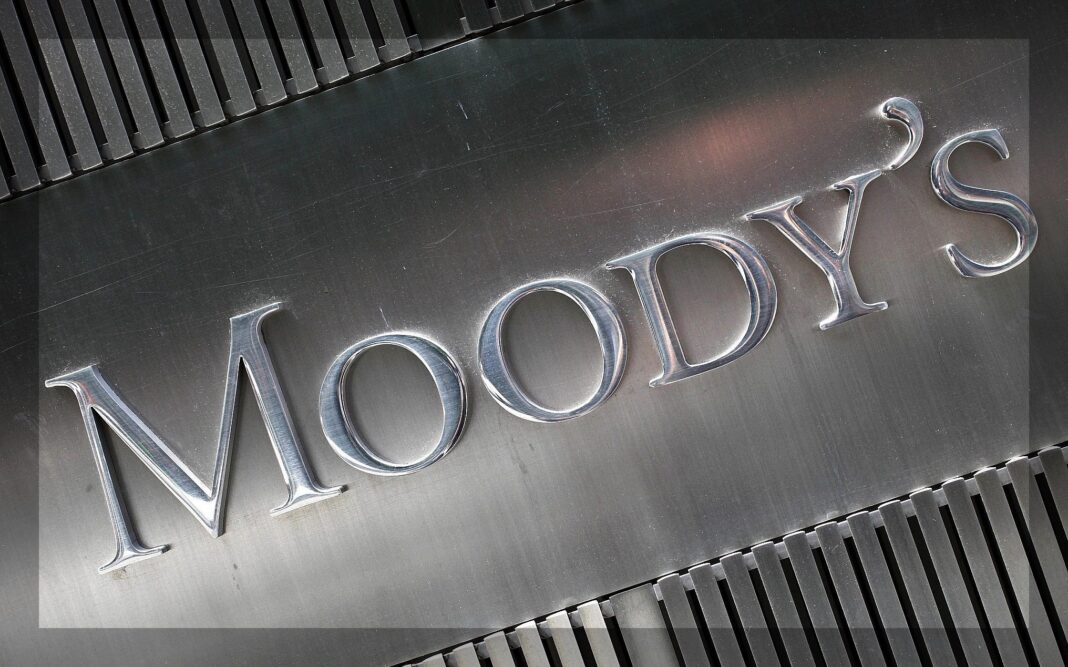 The African Peer Review Mechanism (APRM), which is an organ of the African Union (AU) that supports African countries in the area of credit ratings, has condemned latest downgrade of Mauritius by credit rating agency Moody’s.

In a statement APRM said it has “noted with concern the unsolicited rating action by Moody’s that resulted in the downgrade of the Government of Mauritius’ long-term foreign currency issuer rating from Baa2 to Baa3, and also a change in its outlook from negative to stable.”

“This is the third negative rating action by Moody’s on the Government of Mauritius since the outbreak of Covid-19 in March 2020,” APRM said in the statement.

Baa3 is the lowest investment grade rating, before ‘junk status’, which means the government’s debt obligations are subject to moderate credit risk and may possess certain speculative characteristics.

The key driver of the rating downgrade was cited by Moody’s as the ‘weakened quality and effectiveness of institutions and ineffective policy-making, which is hampering the country’s economic resiliency and capacity to absorb future economic shocks’.

But the APRM said it “views this rating action as harsh and contrasting the country’s economic recovery efforts from the devastating impact of the Covid-19 pandemic and, the risk factors as vague and highly subjective.”

According to the statement APRM is making this assessment because of the following observations:

1) Moody’s assessment of institutional and governance strength was based on that, Mauritius has been applying unconventional policies and once-off economic measures over the past two years. This is an insufficiently competent basis for assessing institutional and governance strength given that, the traditional economic measures are not enough to address the economic crisis caused by the Covid-19 pandemic.

2) The downgrade of Mauritius is contradictory to Moody’s own acknowledgement in its review report that the institutional framework in Mauritius remains strong.

3) The notion of ‘weakened institutional and governance strength in Mauritius’ have likely been driven by the pessimism of Moody’s non-resident primary analyst covering Mauritius.

This indicates that the consultative framework of Moody’s, like that of Fitch and S&P Global, is still more of a ‘tick box’ exercise.

APRM said based on these factors, it “views that it would have been prudent for the Government of Mauritius’s long-term foreign currency sovereign credit rating to be affirmed Moody’s.

The rating downgrade of Mauritius is compounding the complexity of driving the economic recovery process and making current fiscal measures ineffective.”

APRM said it “the rating downgrade will significantly increase the cost of servicing government debt and further stifle economic fundamentals in Mauritius.”

APRM has said it is planning to establish it’s own credit rating agency that would provide accurate and balanced rating of African countries.