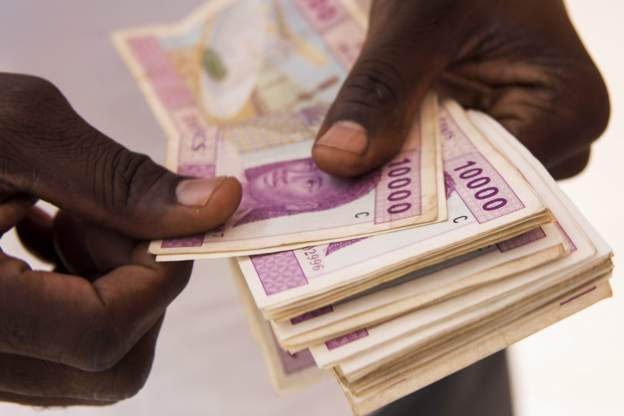 Rejecting a marriage proposal isn’t an option any longer for people in Chad. Such an act could attract a fine henceforth.

In Mangalmé in north-eastern Chad, people who reject marriage proposals must now pay a fine, known as “amchilini”.

The region’s Higher Islamic Council ruled that the figure be between $23 and $39 for women and $15 for men.

The Islamic Council says its decision was inspired by the Quran but many rights activists oppose the move.

The Chadian Women’s Rights League has launched the hashtag #StopAmchilini to denounce the decision.

It said it the new law is illegal since it violates a national law guaranteeing freedom of consent to marriage.

Forced marriages are prevalent in Chad, with young under-age girls the usual victims.

Despite a law passed in 2015 that prohibits child marriages, 60% of women aged between 20 and 24 were married when they were still children, according to figures from Chad’s Institute of Statistics.