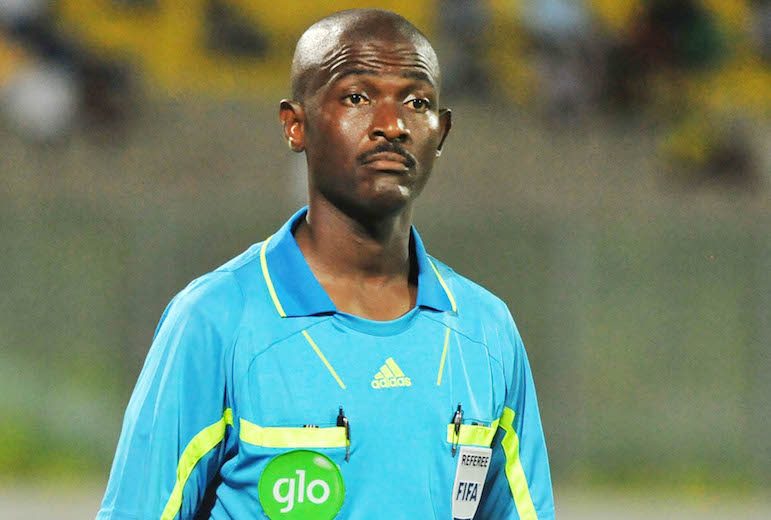 FIFA has banned a Ghanaian match official from soccer for life after he took part in match manipulation during a World Cup qualifier, the sport’s governing body said on Monday.

Joseph Odartei Lamptey was found guilty of breaching FIFA’s disciplinary code during the game between South Africa and Senegal on Nov. 12, 2016.

FIFA said it will continue with its ongoing efforts to combat match manipulation through a variety of initiatives, which include the monitoring of international betting and a confidential reporting system with a dedicated integrity hotline and e-mail address.