US laptop ban lifted in Egypt and Morocco 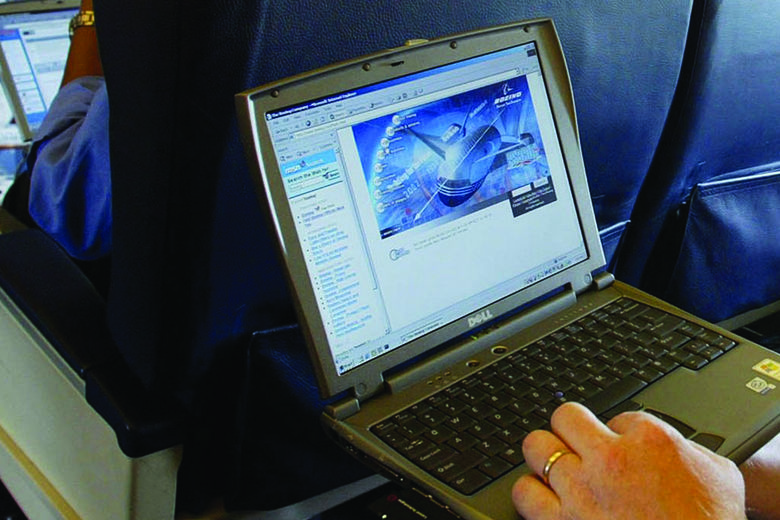 Egypt and Morocco’s airlines have said a ban against carry-on laptops on US-bound flights has been lifted, leaving only two Saudi airports under the restrictions put in place in March.

Morocco’s Royal Air Maroc said in a statement Wednesday that the ban, imposed amid fears the Islamic State group was developing a bomb concealed in electronics, would be lifted as of Thursday.

EgyptAir said late Tuesday that the United States had also lifted the ban for the carrier’s flights to New York from Wednesday.

The ban remains in place for Saudi Arabia’s two main international airports in Riyadh and Jeddah.

But last month, the US Department of Homeland Security issued directives to 180 carriers around the world flying into the United States to improve security procedures, especially in screening baggage and electronics.