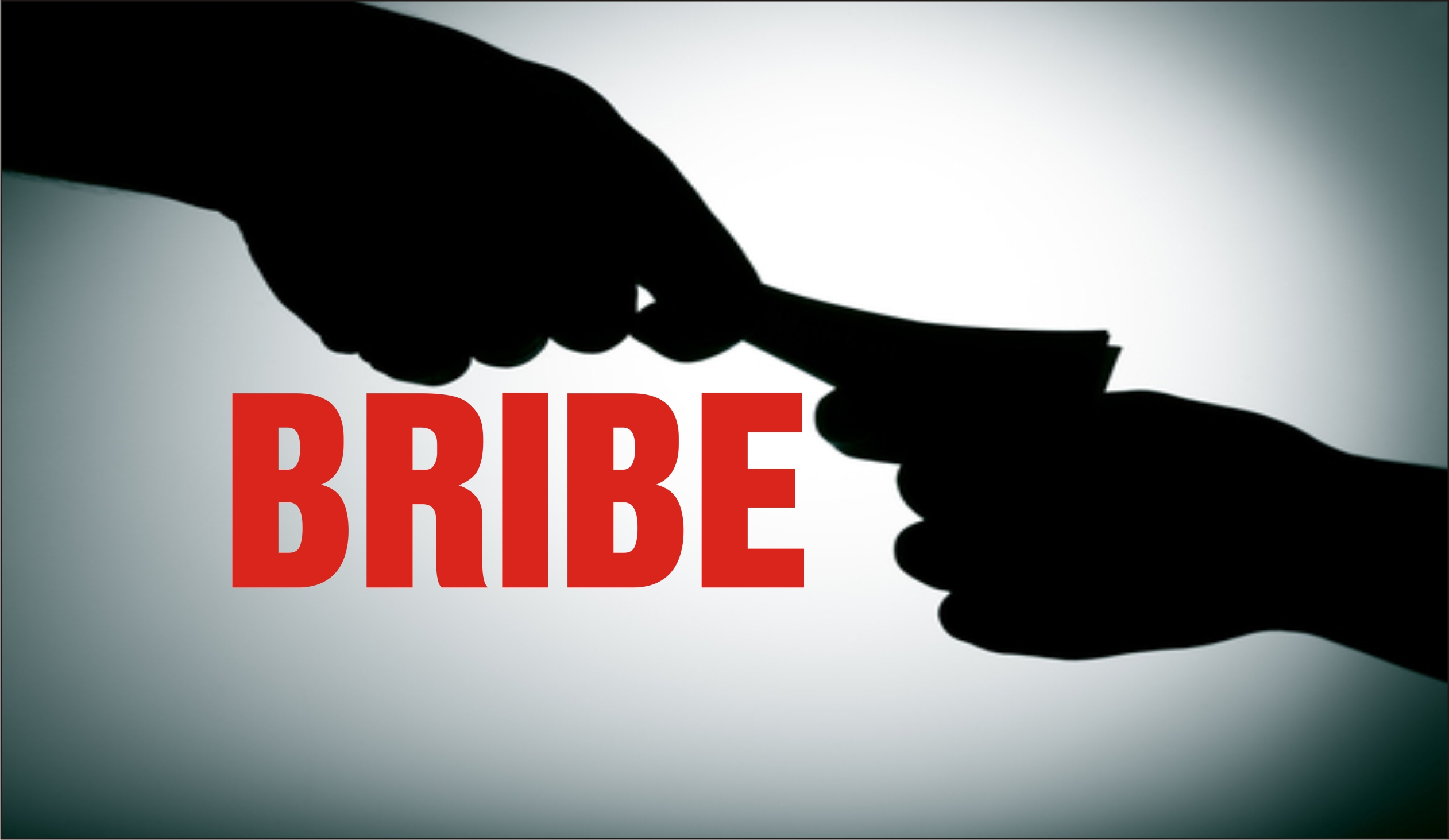 Ghanaians were eager to watch one particular documentary this week, which details corruption in football administration in the country.

The screening of the documentary produced by investigative journalist, Anas Aremeyaw Anas took place in Accra and details were shocking.

The two-year undercover investigation into football in Africa reveals footage of over 100 referees and officials as they cash before games.

Screening of Number 12, the name for the production attracted much interest from Ghanaians for many reasons.

Why the high Interest

For years allegations of corruption made were without evidence making it difficult to enforce reforms.

The involvement of prominent personalities in alleged corrupt acts including the president of the Ghana Football Association, Kwesi Nyantakyi is also a factor.

He is captured in some aspects of the documentary taking money from potential investors.

Nyantakyi used the name of Ghana’s President, Nana Akufo Addo in some instances to take money from the investors.

He and some government officials are now under investigations for various crimes including taking bribes to award contracts.

Anas Aremeyaw Anas uses painstaking and life risking methods in unearthing corruption in the public sector in Ghana and Africa.

He usually disguises himself making it difficult for corrupt persons to identify him, a method that some of his critics consider inappropriate.