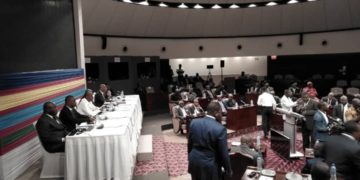 President Akufo Addo of Ghana and his counterpart from Guinea, Alpha Conde are in Lome, hoping to make progress with mediation. 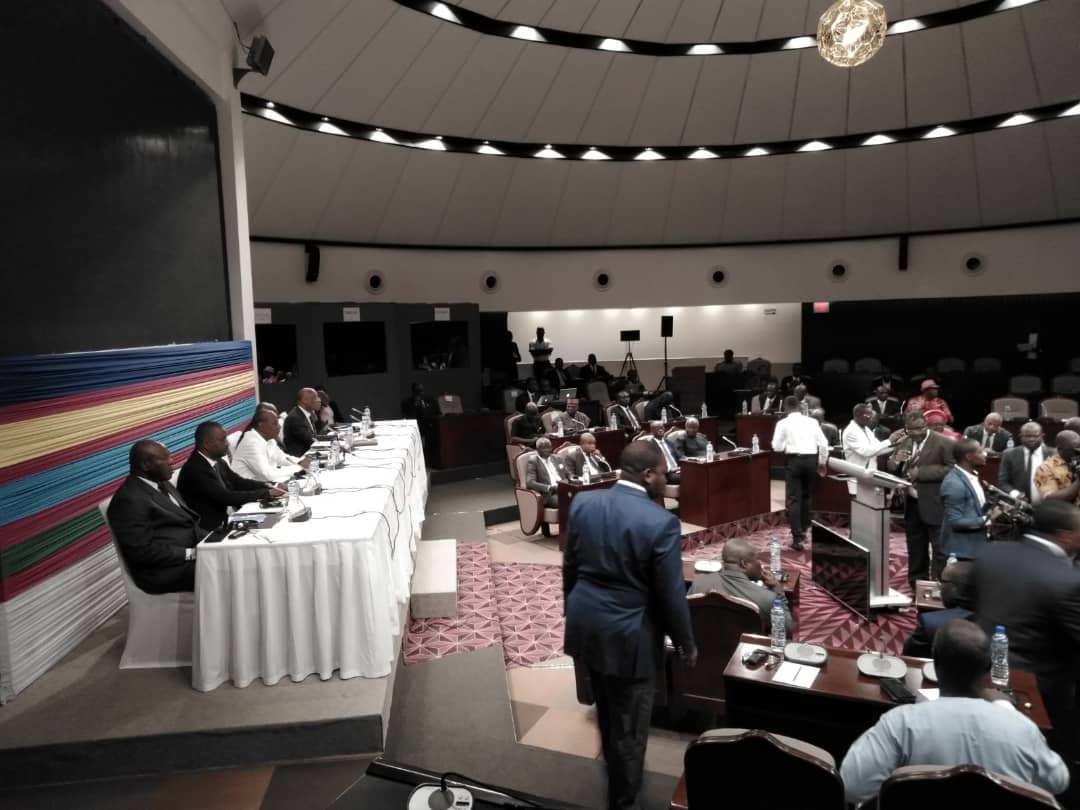 President Akufo Addo of Ghana and Guinea’s leader, Alpha Conde are in Lome, hoping to make progress with mediation talks.

The two ECOWAS leaders are in Togo with the mandate to strike a deal between the government and the opposition.

The Togo crisis has lasted for months without any headway.

Dismay as Buhari is ECOWAS ‘Champion of Covid-19 response’

The opposition has been demanding that President Gnassingbe exits power to end the 50 year dynasty of his family.

Protests have been held by the opposition, but those agitations calling for change have been met with fierce security crackdown.

Several lives have been lost with tension still high in parts of the country.

Past efforts towards peace

Ghana’s President this year held separate meetings with the opposition and Togo’s government.

That engagement was to halt all protests and also for security crackdown by the government to be stopped.

That arrangement was broken after the opposition pushed through with protests met by a major security crackdown.

Fresh efforts ongoing in Togo to deal with the political crisis in that country due to the stay in power of Faure Gnassingbe. Ghana’s President @NAkufoAddo and Alpha Conde of Guinea are helping with talks. #Togo pic.twitter.com/XgZBtZFWbt

Gnassingbe got the two-term limit for the Togo presidency scrapped a year ago to allow him to further prolong his rule.

The government has called for a referendum on the introduction of the two-term limit. But there are fears it would further prolong the presidency of Gnassingbe until 2030.

He still can have the chance to run again, an idea his critics do not support.