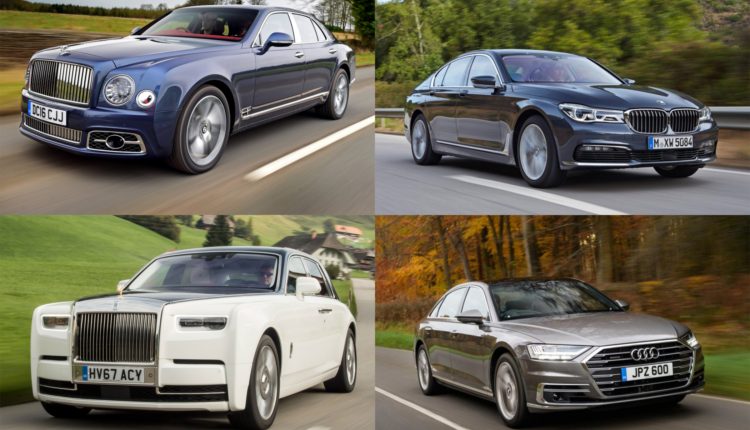 Ghana’s government has imposed new taxes on luxury cars with capacity of 3.0 litres and above.

The new taxes are to help raise more revenue as Ghana struggles to mobilize enough money for developmental projects.

The government is also increasing taxes on high income earners. Workers who earn from $2100 and above will also pay “a rate of 35%” on their salaries per month.

Ofori Atta says efforts are ongoing to ensure that Ghanaians comply with tax measures so all taxes due the state can be collected.

Ghana is already hoping to overhaul its economic data in order to expand it up to 40 percent.

The recalculation of the economic output data will be completed in September, according to government officials.

Ghana wants to review the measurements it uses in calculating its gross domestic product.

Current measurements were last reviewed in 2006 but the government wants to have a more accurate system.

Ghana is ranked eleventh in Africa after Tanzania according to the size of its economy. The West African nation’s economy is estimated to be around $47 billion.

The IMF estimation of the economy was in 2017 and an expansion should move it a bit further in the rankings.