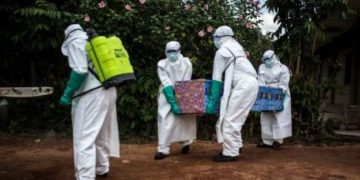 Ebola outbreak in DR Congo getting out of control

Ebola outbreak in DR Congo getting out of control

So far “426 cases including 245 deaths" have been recorded, an official briefing from the WHO said. 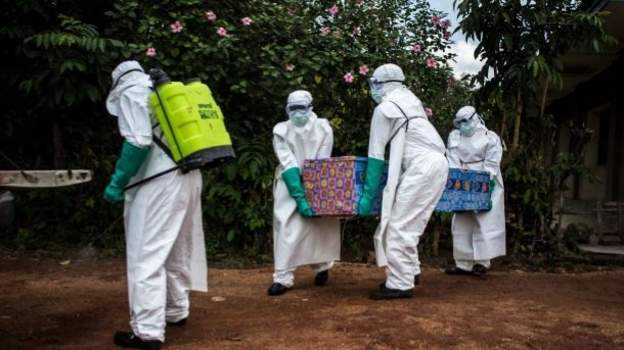 The World Health Organization has signalled that the current Ebola outbreak in the Democratic Republic of Congo is getting out of control.

The global body has said that the outbreak is “now second largest historically. A sad toll, with too many families losing loved ones.”

So far “426 cases including 245 deaths” have been recorded, an official briefing from the WHO said.

Many of these cases have been reported in the town of Beni, the epicentre of the recent outbreak.

Fighting the outbreak in Beni has also become a challenge due to ongoing conflict there.

The DR Congo outbreak only comes second to the outbreak recorded in West Africa between 2013 and 2016 which killed over 11,000 people.

The current outbreak is the second to hit the central African country after the previous outbreak was declared over.

Update on #Ebola in #DRC for 29 November, with data up to 28 November:

An official of the WHO, Peter Salama said the WHO “and partners will continue to stand shoulder-to-shoulder with” Congolese health officials to “do whatever it takes to bring the outbreak to an end.”

The Ebola virus which is transmitted by bats after detection in DRC was named after the Ebola River.

Ghana to host Company of the Year Competition