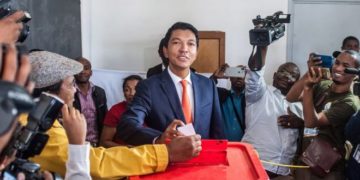 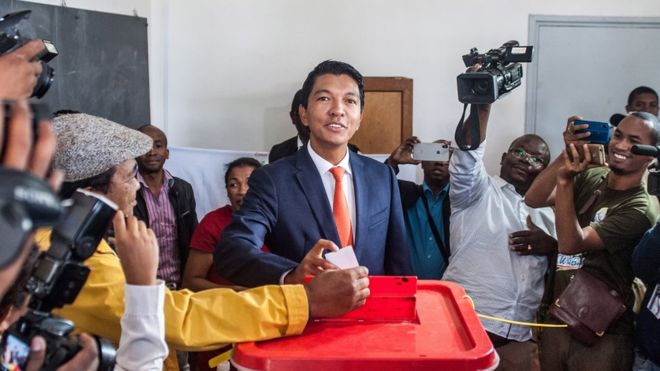 Andry Rajoelina is a former President of Madagascar. Photo: EPA

Ravalomanana was President from 2002 to 2009 before he was ousted in a military-backed coup.

Rajoelina was installed as President and held power until 2014. He won the first round of voting which was contested by some 36 candidates.

1,000 children die of measles in Madagascar

In that vote Andry Rajoelina obtained 39.19 percent while Marc Ravalomanana got 35.29 percent.

Mr Ravalomanana is contesting the election process alleging of “massive fraud”. He failed to attend an event to announce the final results.

The country’s constitutional court is now expected to confirm the commission’s results within nine days.

The World Bank has described Madagascar as one of the world’s poorest nations with more than two-thirds of the population of 25 million living in extreme poverty, while corruption is widespread.

The next government has a major task to rebuild the country’s economy and political institution.