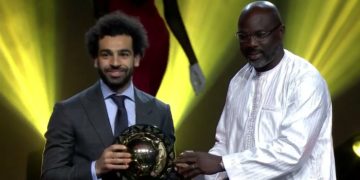 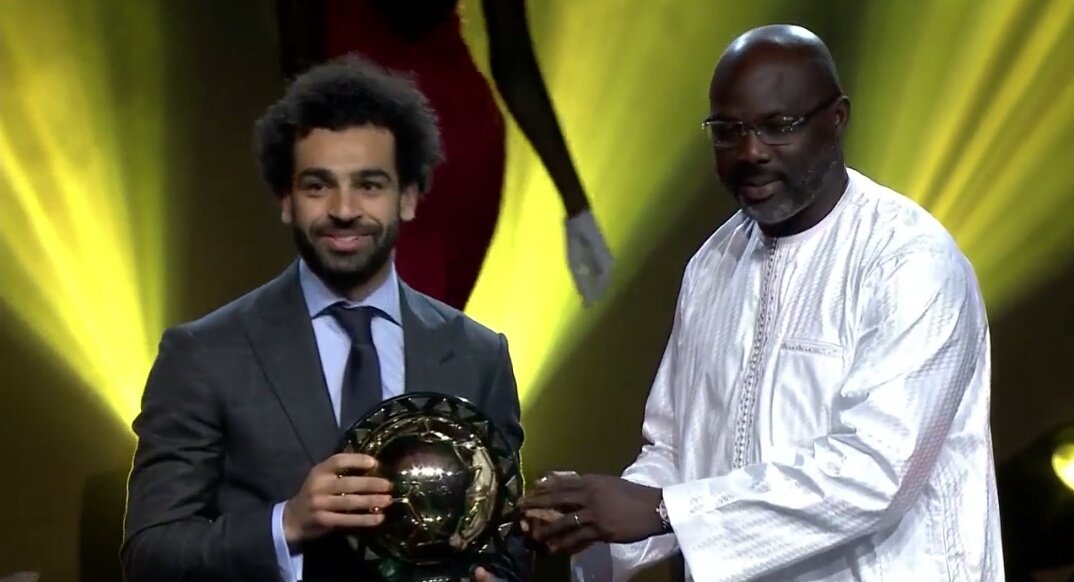 Egypt’s striker Mohamed Salah has been named CAF’s African Football Player of the Year for 2018.

Salah has been in fine form for his country and club in 2018 out-performing his competitors.

He received his award from President of Liberia, George Weah at an Awards ceremony in Senegal.

Mohamed Salah and Sadio Mane were attended the event.

Mohamed Salah is the African Player of the Year 2018. For the second time in a row #AiteoCAFAwards18 pic.twitter.com/iLKIFDnZqB

Other awards winners are:

Mauritania, Men’s Team of the Year

Nigeria, Women’s Team of the Year

Egypt gets back 'smuggled artefact' from UK