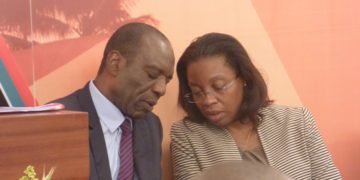 Madam Maria Isaltina Lucas's is one of 17 suspects cited by the Mozambican Attorney General’s Office in connection with what has been described as the “hidden debts” scandal. 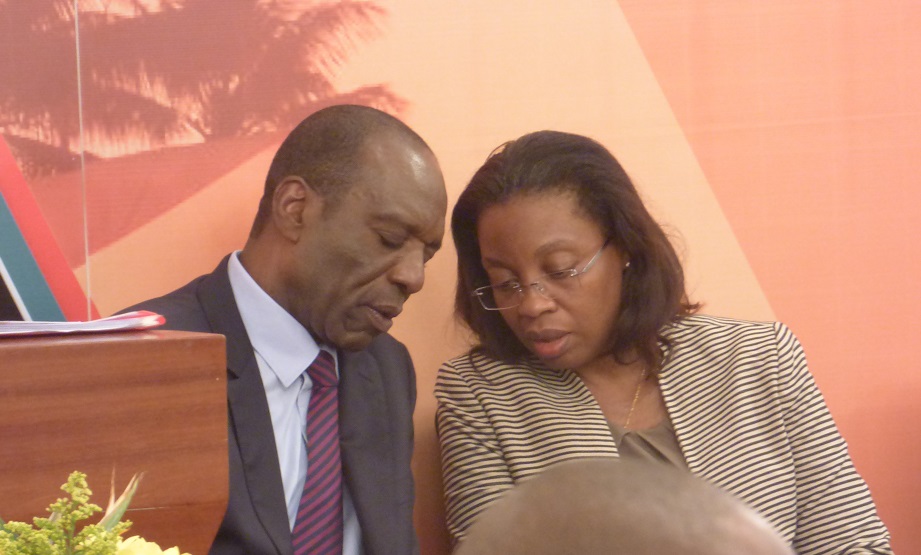 Mozambique’s deputy finance minister, Maria Isaltina Lucas’s has been sacked. He is accused of playing a role in alleged issuance of fraudulent government loans to the tune of $2 billion.

Madam Maria Isaltina Lucas’s is one of 17 suspects cited by the Mozambican Attorney General’s Office in connection with what has been described as the “hidden debts” scandal.

This refers to three companies that were given loans, guaranteed by the government of the Southern African Country.

The three firms are said to be effectively bankrupt making the country liable for repaying the loans.

Covid-19: Kids in Mozambique pray for a ‘sick world’

Maria Lucas was then head of treasury when the green light was given for the guarantees.

Madam Lucas was appointed deputy finance minister in March 2016 after her predecessor, Amelia Nakhare, was appointed President of the Tax Authority of Mozambique.

Prior to her INE’s appointment, Maria Isaltina Lucas had served as permanent secretary of the Ministry of Economy and Finance to where she now returns as deputy minister.