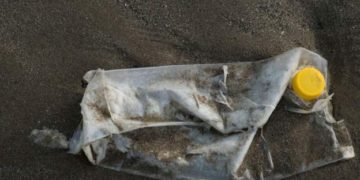 170 nations agree to reduce use of plastics at UN meeting

170 nations agree to reduce use of plastics at UN meeting

The nations gathered in Kenya's capital, Nairobi to discuss ways of addressing the environmental impact of plastics. 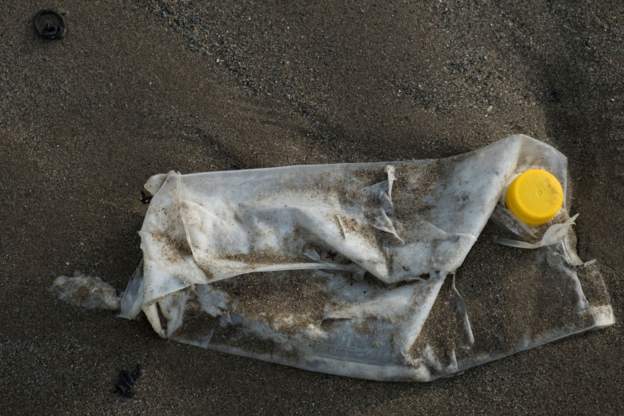 A major step has taken by 170 countries to reduce the use of plastics due to the threats they pose to the environment.

The nations gathered in Kenya’s capital, Nairobi to discuss ways of addressing the environmental impact of plastics.

They have now agreed to “significantly reduce” single-use plastic products over the next decade.

A deal to this effect was arrived at after hours of negotiations at the UN environment assembly.

Initial proposal from ministerial meeting was for the phasing out of single-use plastic by 2025, but that was opposed to by countries like the US.

Richer countries were not prepared for such deep cuts in use of plastics. This is seen as a major set-up to proper progress on the issue.

President of the UN Environment Assembly, Siim Kiisler says the signing of the pact is a good thing.

It is the first universal agreement on reducing the use of plastics. More than 300 million tonnes are produced each year.

Environmentalists say over eight million tonnes of plastics are also found in oceans across the world yearly.

The European Parliament last year voted to impose a complete ban on a range of single-use plastics. This was in a bid to stop pollution of the oceans.

The EU Parliament also backed calls for a reduction in single-use plastic for food and drink containers like plastic cups.

The EU lawmakers said “by 2050 there will be more plastic than fish in the oceans” if no action is taken.