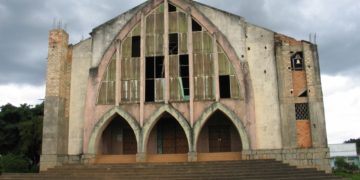 Opinion: Catholic Church has a duty to migrants, abuse victims

Opinion: Catholic Church has a duty to migrants, abuse victims 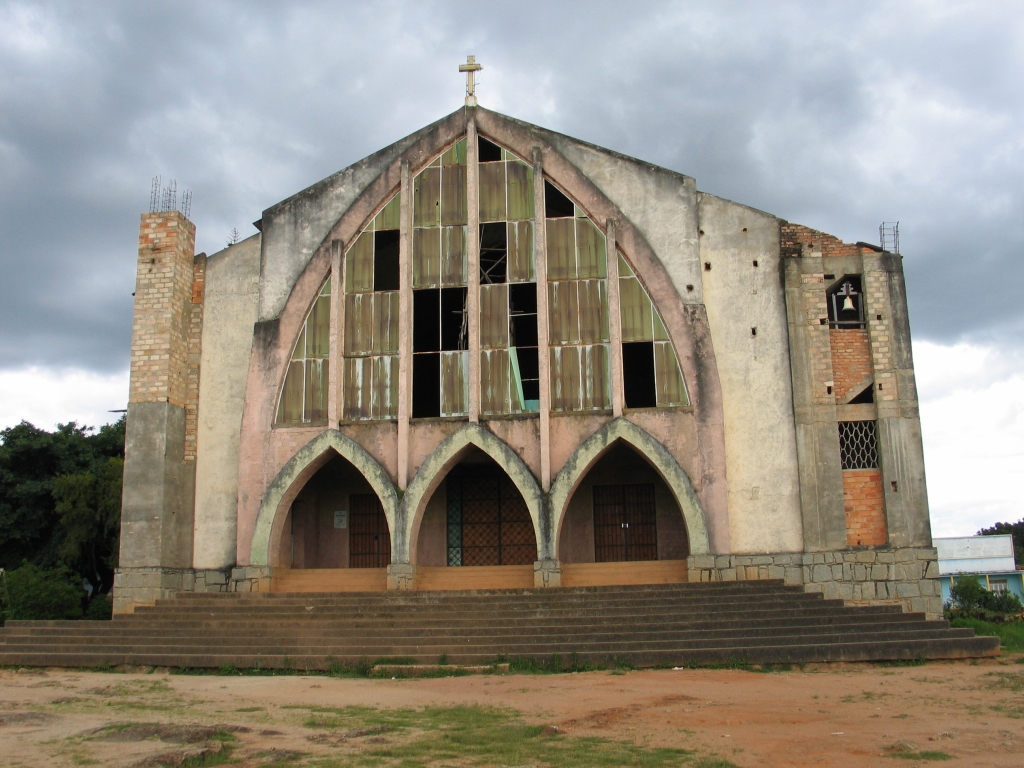 The cross remained. And the world was amazed, touched by the apparent miracle. As firefighters moved into the burning church, they and a camera caught a glimpse of the fire-ravaged sanctuary, the cross seeming to glow through the smoldering darkness, a sign of Europe’s Christian tradition.

The catastrophic fire at Notre Dame Cathedral, just before Easter, cast the Catholic Church in a new light. It struck secular France at its heart, and focused the world’s attention on this symbol of Europe — one of the continent’s few undisputed symbols.

What say does the Church still have?For once, the many controversies that have surrounded the Roman Catholic Church — the sexual assault and abuse scandals, the infighting and competing alliances —were not on people’s minds.

These controversies have severely tarnished the image of the Church, and brought it to a low point. In Australia, a cardinal is in jail for abuse. In France, another church official has received a suspended sentence for covering up abuse. And Pope Francis has defrocked a cardinal and several bishops as a result of the scandals.

All of these well-publicized cases have diminished trust in the Church. Meanwhile, the Church is still learning to be honest with itself.

In light of this crisis, what say does the Church still have in society? The glowing cross in the midst of Notre Dame’s destruction is a reminder of what’s most important. It stands for Easter’s central message, overcoming death — a symbol of the Christian faith.

But if the Church really wants to win back respect, even trust, it needs to take this message seriously. In Roman times, crucifixion was the most shameful form of death, the undisputed symbol of suffering.

Church needs to stand up for those in need

In recent days Pope Francis and the official papal preacher, Raniero Cantalamessa, have given this symbol a concrete meaning, in the form of young victims of abuse and desperate migrants.

In his Good Friday homily at St. Peter’s Basilica in Rome, Cantalamessa called Easter the “beginning and the promise of the unique turnaround that is completely just and irreversible concerning humanity’s fate.

“We can say to the poor, the outcasts, those who are trapped in different forms of slavery still occurring in our society: Easter is your feast!”

For this to be more than just empty promises, the Church needs to stand up for these people in need. The pope has been doing this, both symbolically and in real terms, actions for which he has been both reviled and revered. Yet, in this time of populism and national egoism, who else could be a voice for the voiceless?

The pope’s example is one thing, but quite another is implementation, including at the local level. And that includes the matter of payments to survivors of sexual assault.

The Church has lost its way, and therefore has lost trust and moral authority. But it can continue to help bear the cross for those carrying it today, as it did 2,000 years ago. This is the story of the Resurrection, of which we’ve been reminded in recent days by the cross at Notre Dame. It’s the Church’s duty to make good on that promise.