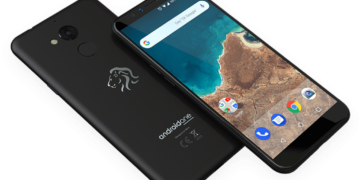 The Maraphones are now on sale and were launched to the world at a Tech summit in Paris. 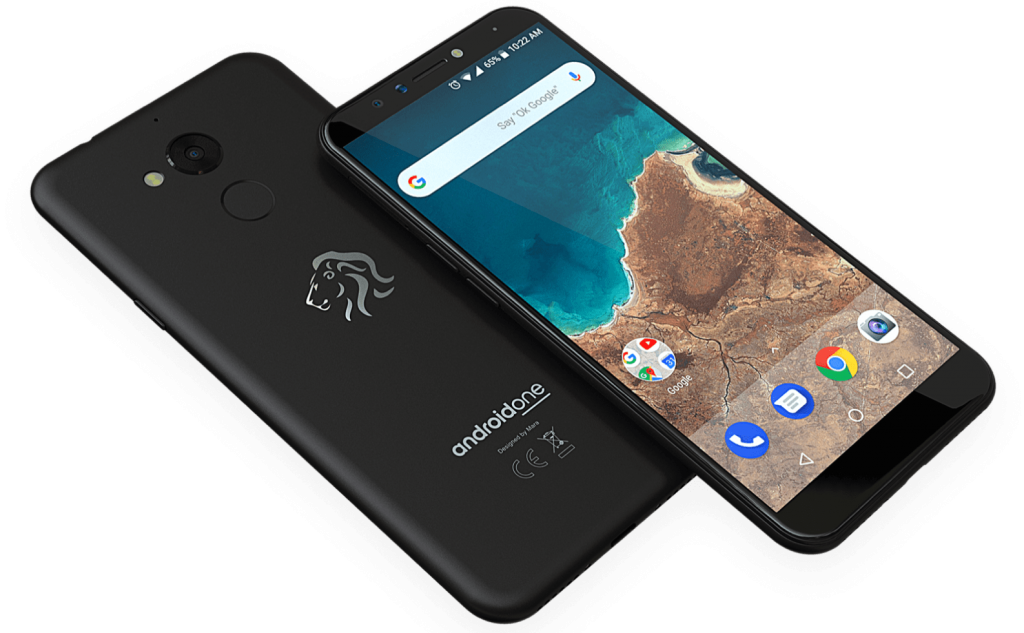 The Maraphones are now on sale and were launched to the world at a Tech summit in Paris.

The new smartphone factory for the production of the Maraphones was officially opened in April.

The Mara Phones according to its Founder Ashish J Thakkar are among the first devices to run Android Oreo.

Mr. Thakkar revealed that there are plans to roll out another plant in South Africa. Mara Corp. is reported to be investing USD$100 million in such expansion projects.

The establishment of the smartphone factory is expected to create some 20,000 direct and indirect jobs in Rwanda.

Currently some firms are assembling smartphones in countries such as Kenya, South Africa’s and Egypt.

A phone made in Africa for Africa in Paris but is it 100% made on the continent?? @ClarisseFortune spoke to @AshishJThakkar at the #VivaTech summit in Paris.. #BBCMoneyDaily pic.twitter.com/yJKSBeZhxo

But this is the first time a smartphone is not being assembled in Africa but all the parts manufactured on the continent.

Rwanda’s decision to host the factory by Mara Corporation has now put the county at the forefront of Africa’s digital revolution.

The country’s minister of information and communication technology Paul Ingabire had said that “Smartphones are important ICT tools since there are some digital services that only require smartphones, such as access to land services among others.” 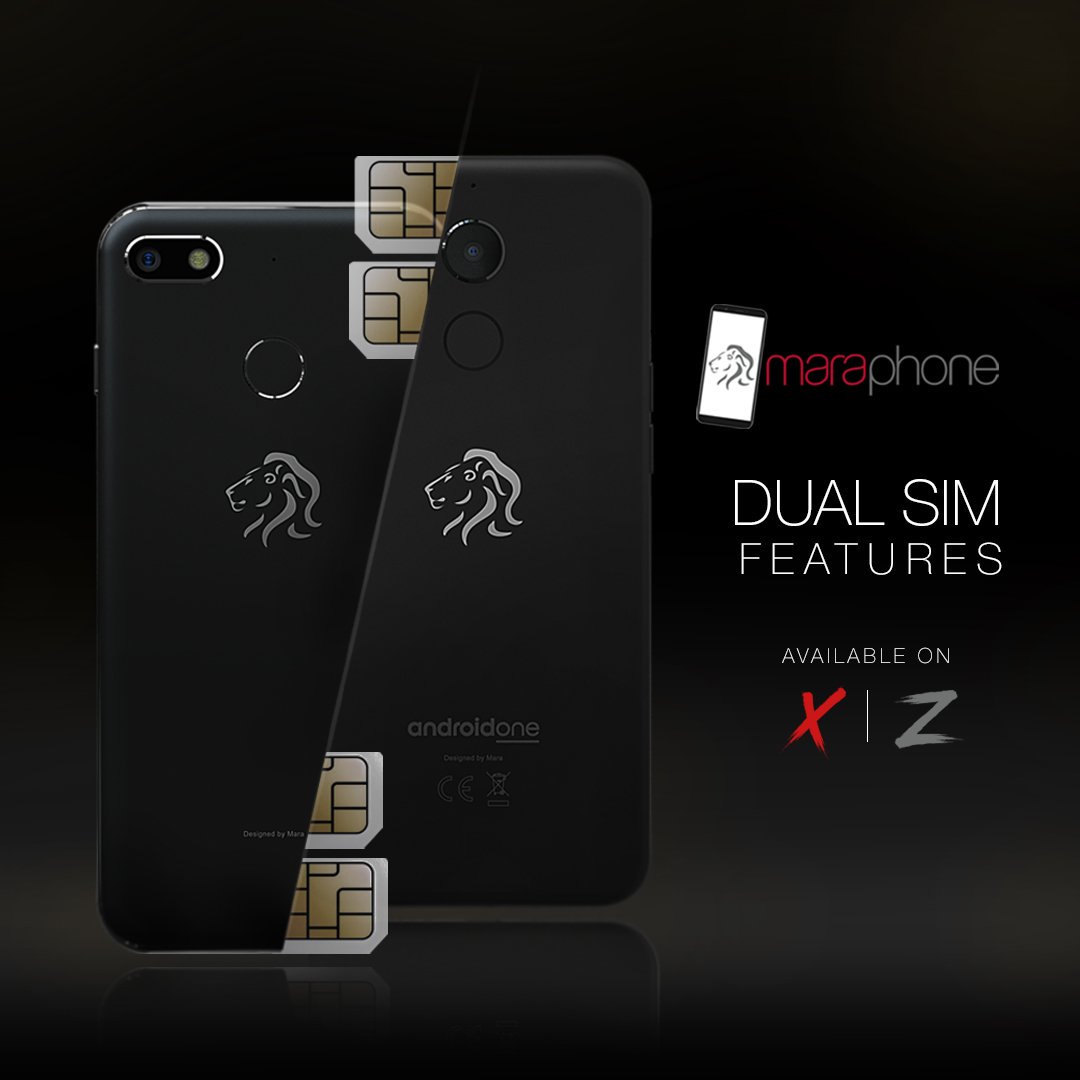 The Maraphones which were designed in partnership with Google’s Android One Program gives simple, secure and fresh Android experience.

The Mara X comes with a 5.5-Inch display while the Mara Z is slightly larger at 5.7-Inch display.